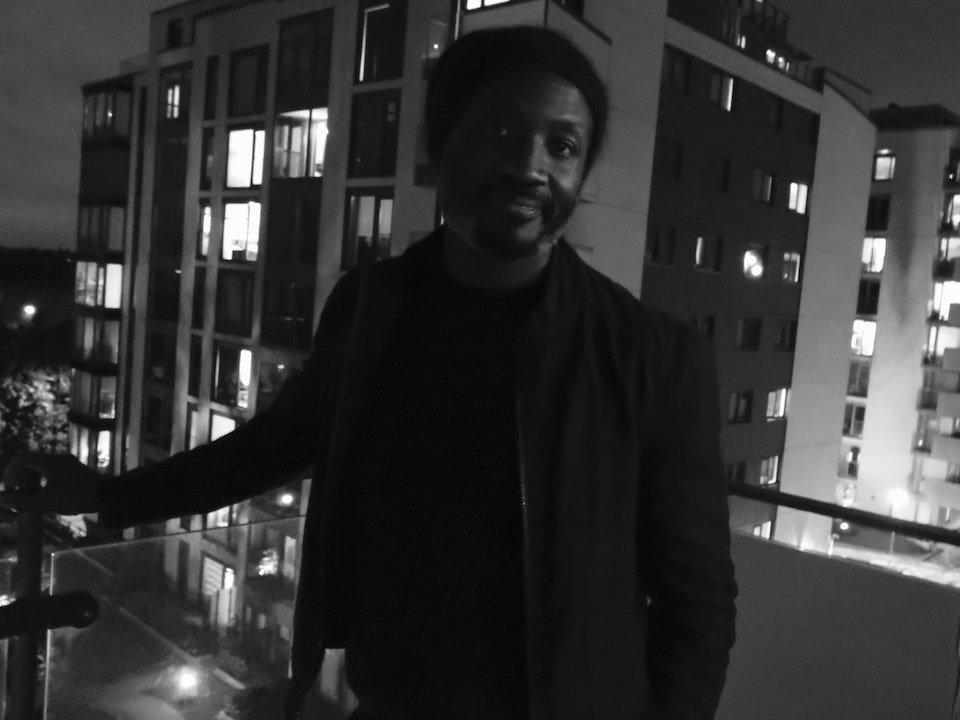 Re watchables - out the dome and on the screen

So this week marks the end of a process that started last November when an idea hit me I thought would successfully fulfil the remit of a youtube channel.

Finding an idea is not at all as easy as it looks. Ultimately what you realise when watching other peoples content is the possibilities are both endless and limited! Your imagination can be far reaching and vast but that will always be tempered by your often very limited resources. Lets face it; lots and lots of gals and guys are doing their best work out of their bed or living rooms!

Ultimately, of all the 'bedroom channel' shows available, you realise very quickly the only thing that might distinguish yours is genuine interest you have in the content. That, and an interesting spin or format.

Out of that fundamental realisation, the Re watchables show was essentially born! .. A show I feel I was almost destined to make. The kind of show I myself would absolutely love to watch as a viewer that I personally hadn't quite seen. A show thats very ingenuity lies in its unbelievable simplicity ... or thats what I told myself anyways.

People talking about their favourite re watched films in all its idiosyncratic goodness!

Anyway, the reason for me making the Re watchables the focus of this particular blog is to mark what is, to me (and pretty much only me), quite a momentous achievement: I've just this week completed the last episode in the series! Okay, so maybe momentous is too heavy a word but,  lets face it, 'really quite impressive' as a descriptive phrase doesn't quite have the same ring to it.

And in all seriousness it has at the very least been a minor struggle. From finding and holding onto subjects to organising film dates to being the one guy in the room having to focus on light, picture, sound AND performance .. not to mention the sheer number of hours you chalk up editing..

I plan to launch the show into the world (and more specifically my twitter page) within the fortnight which will be nerve-wracking and another hurdle to jump.

Ultimately though, I'm proud of what I made; I'm very proud of the people who contributed in front of the camera as well as the people who watched the show early and gave me notes. I think I did the best I could with what I had and I'm hopeful the show will find its place out there.

Heres hoping there's at least a couple of cine-nerds like me who'll get a kick out of random people geeking out about films they've watched far, far too many times, because, in all honesty, I made this show for them!