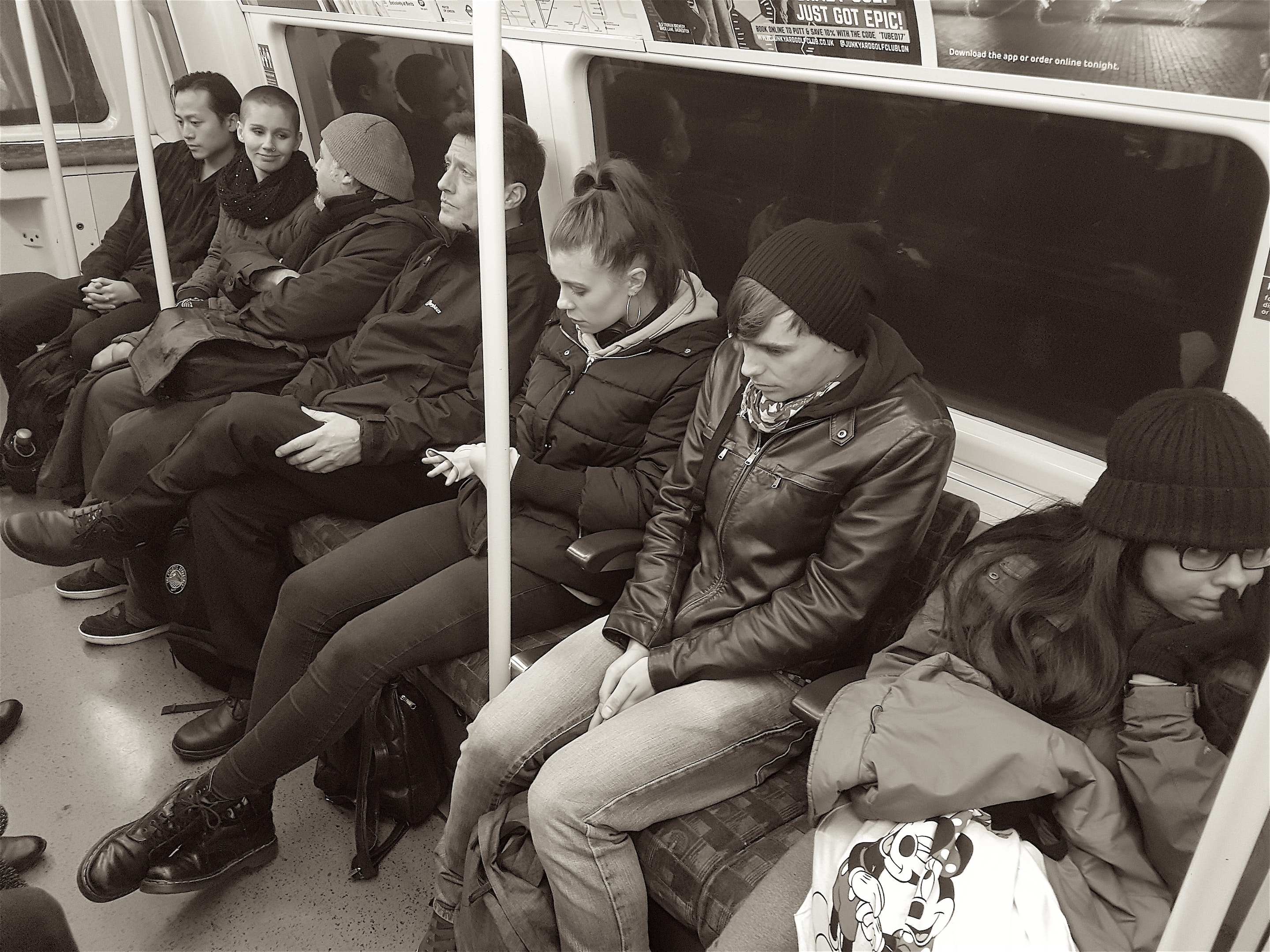 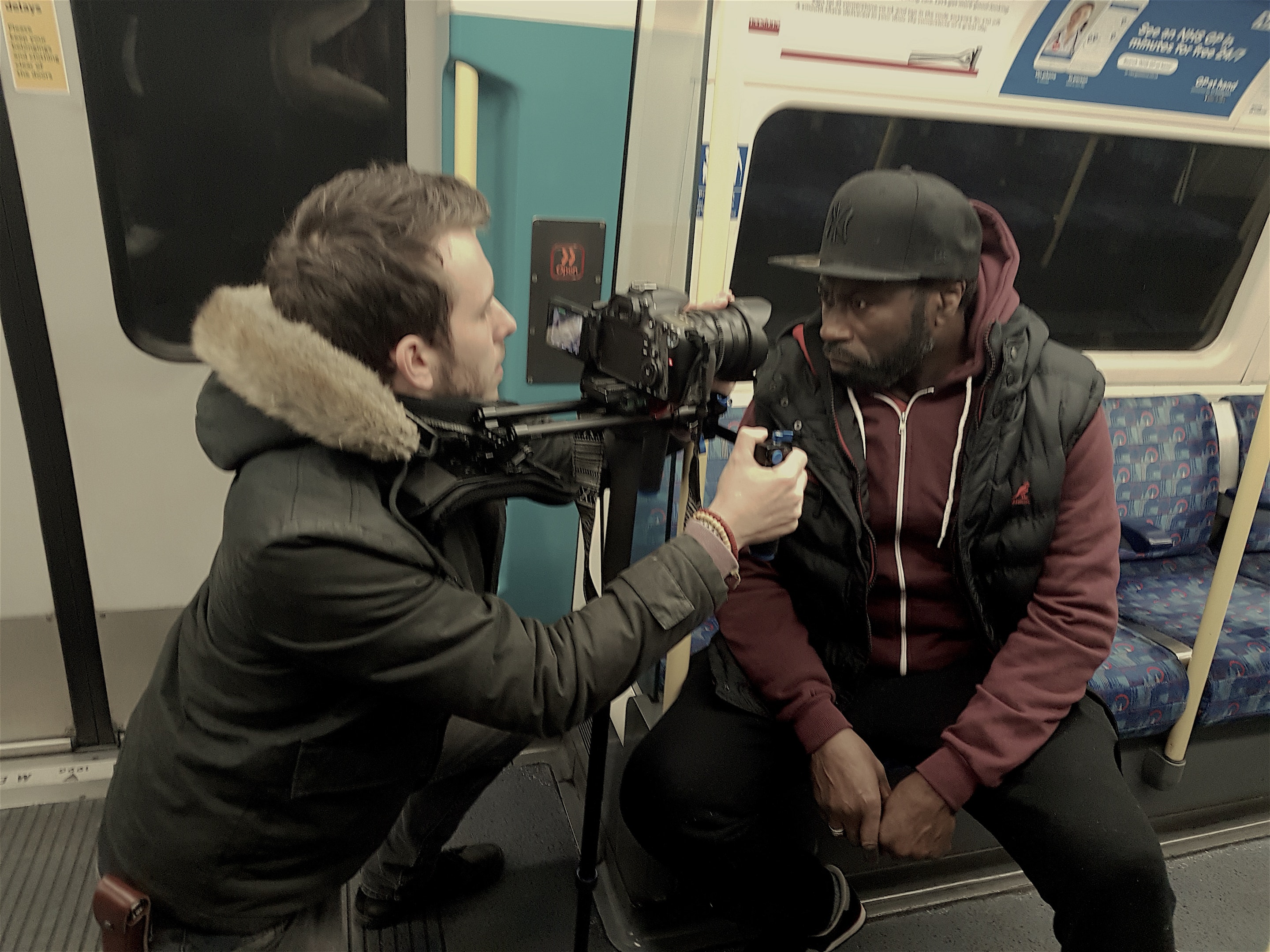 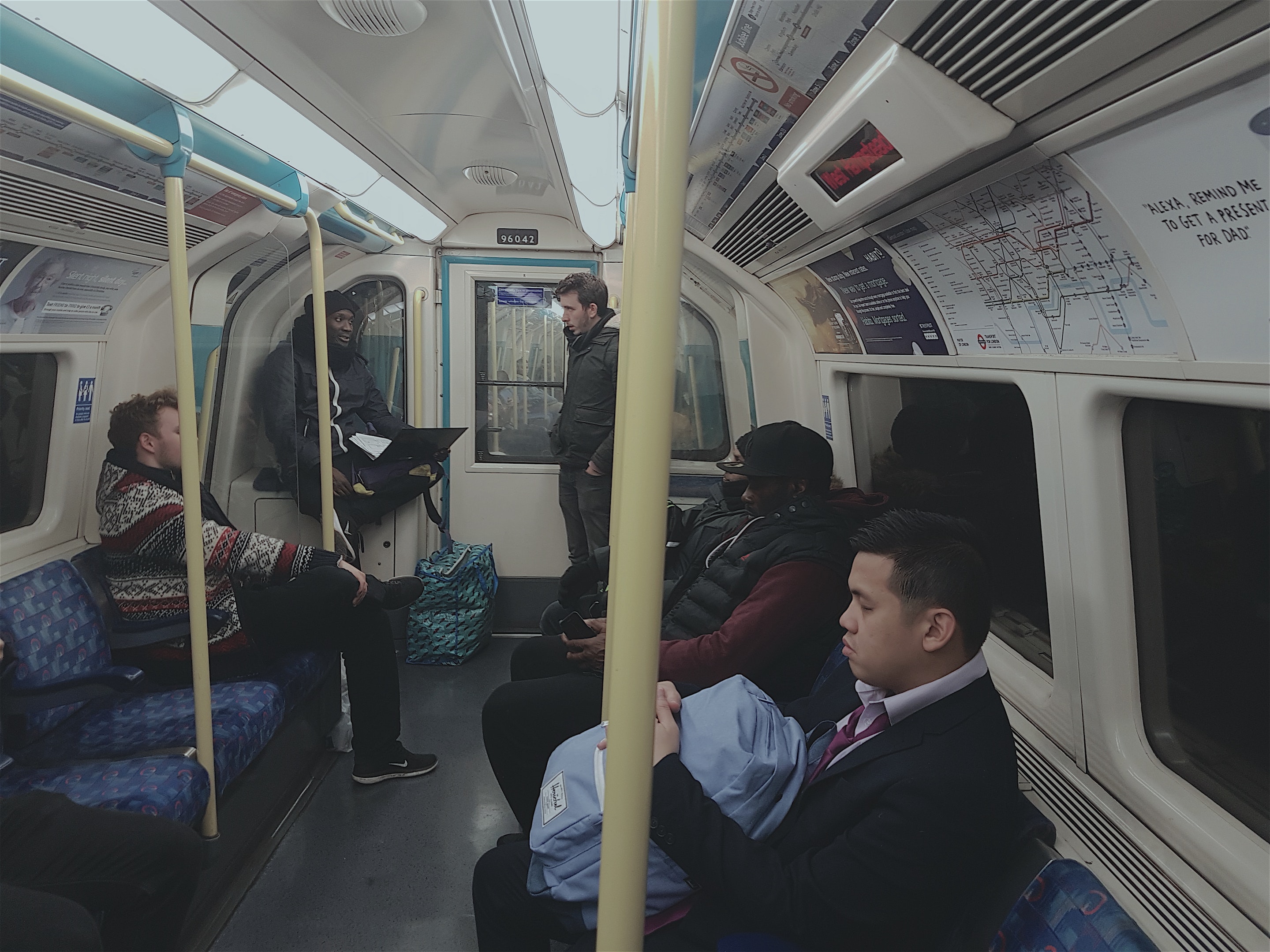 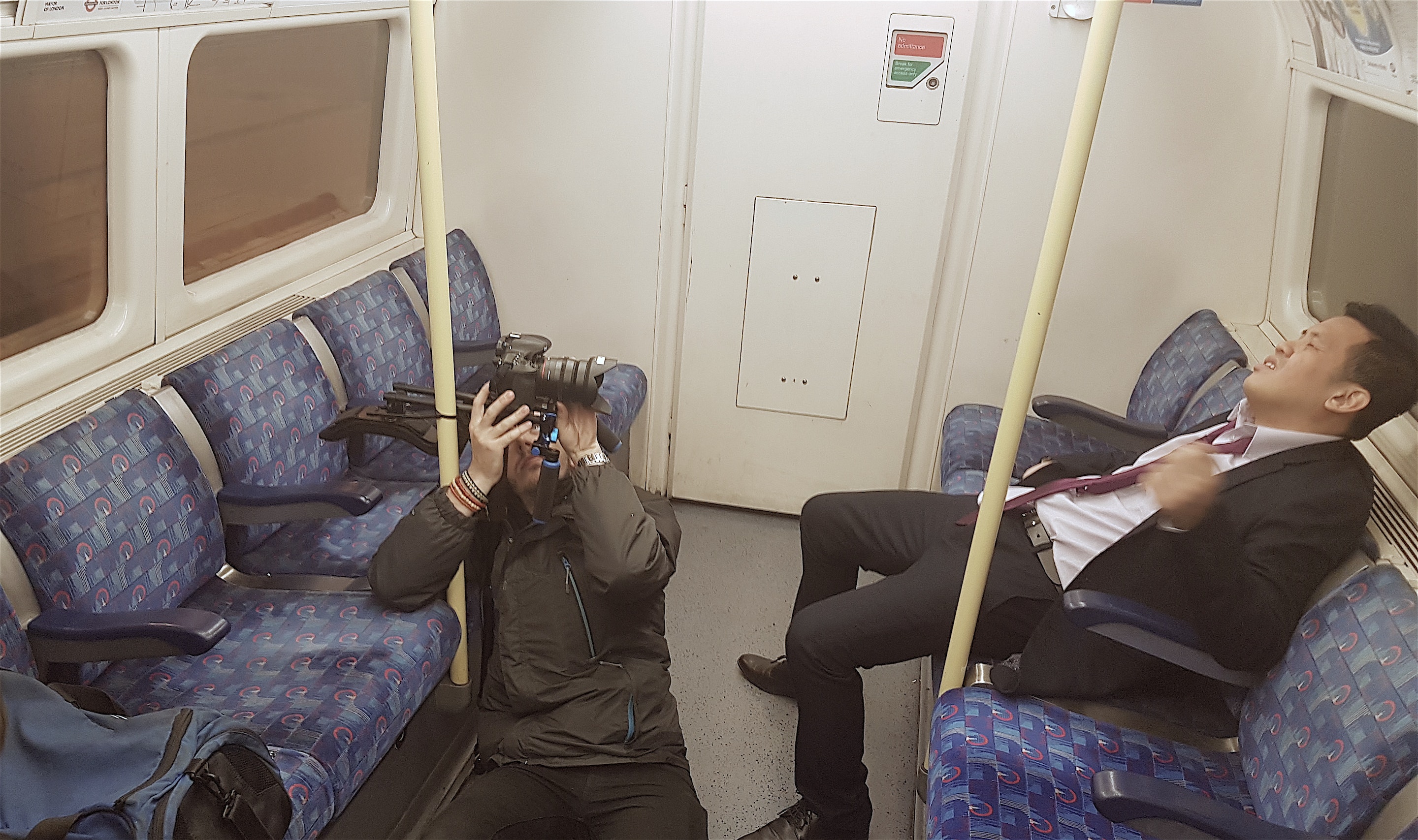 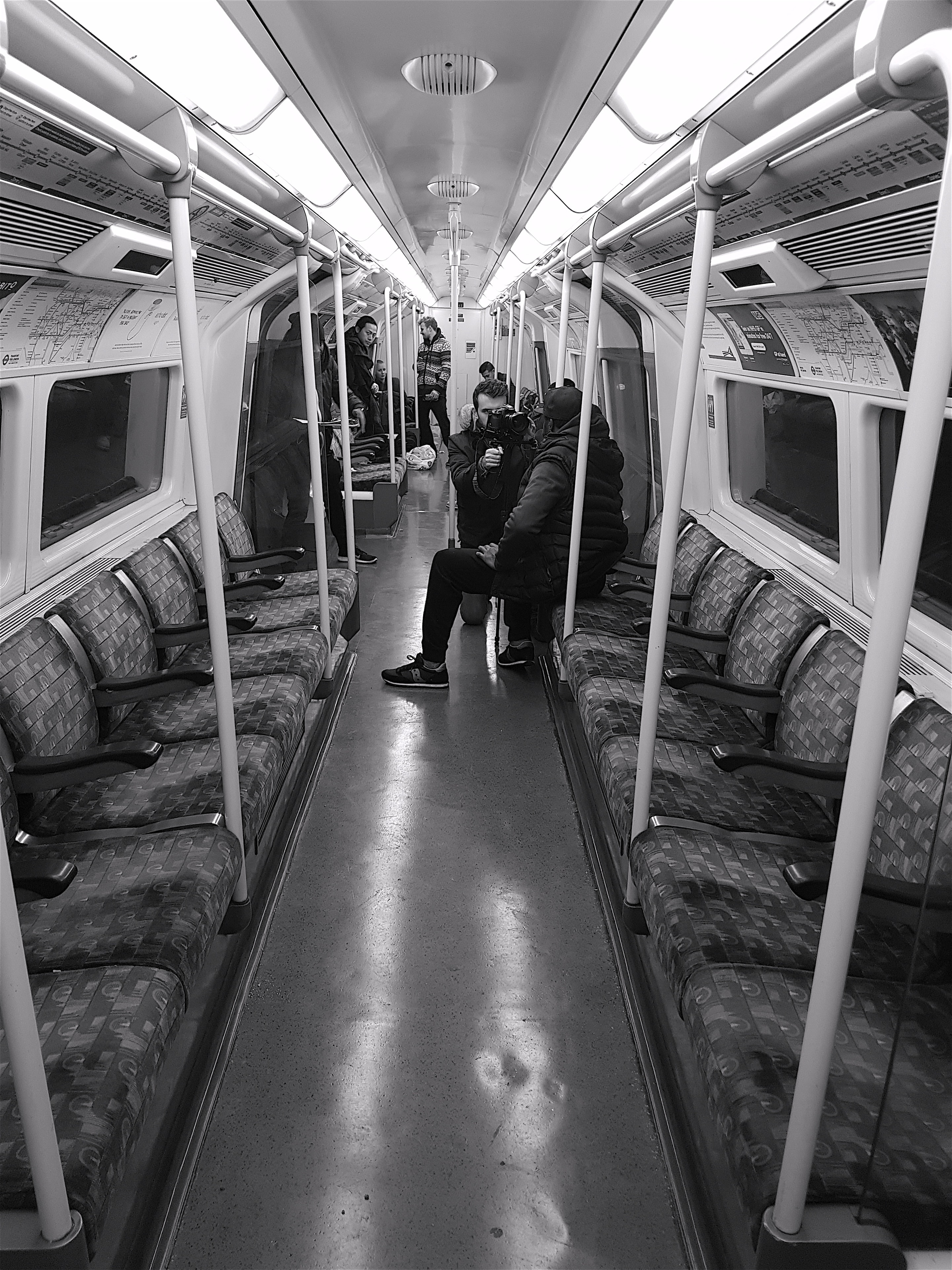 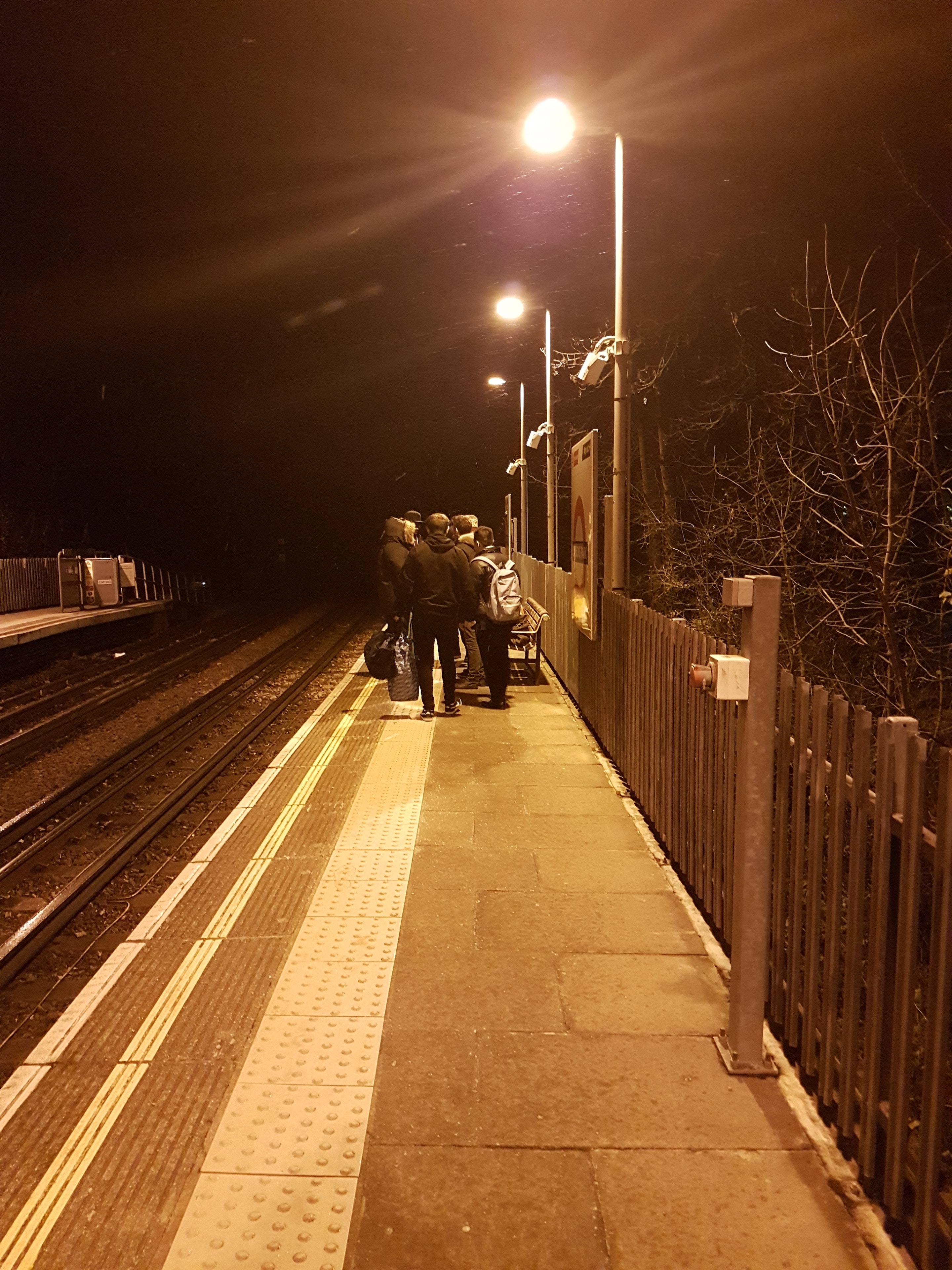 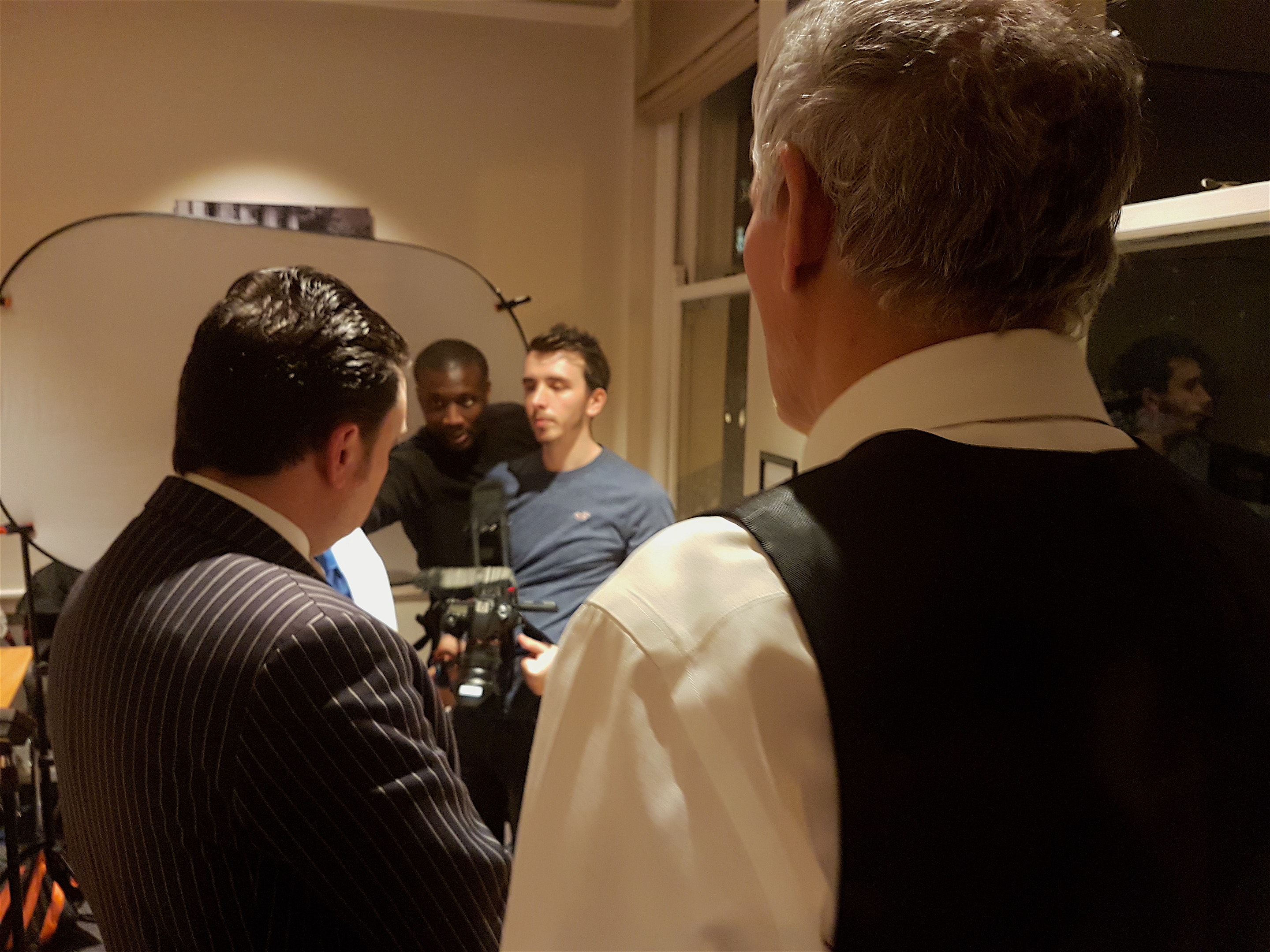 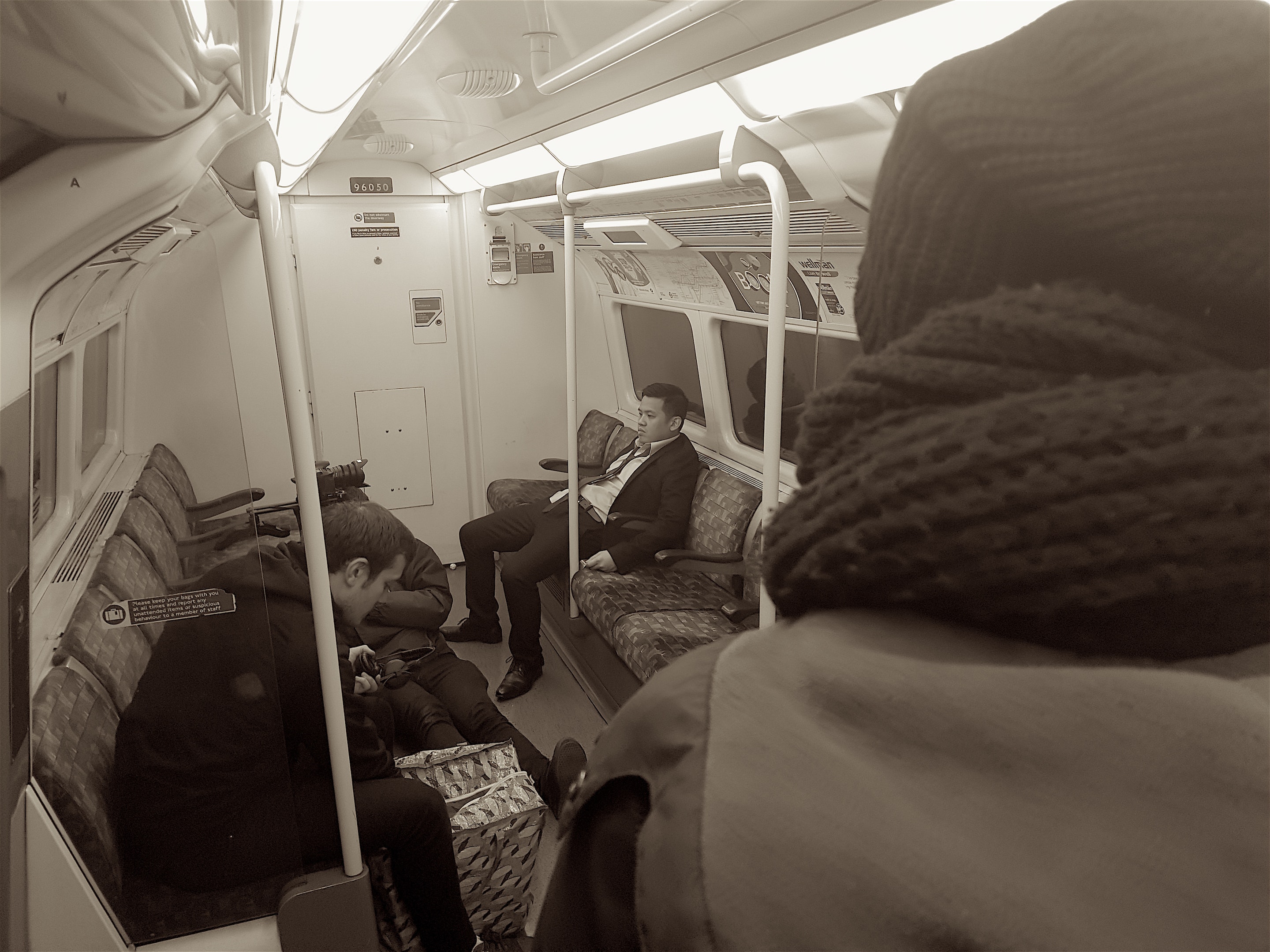 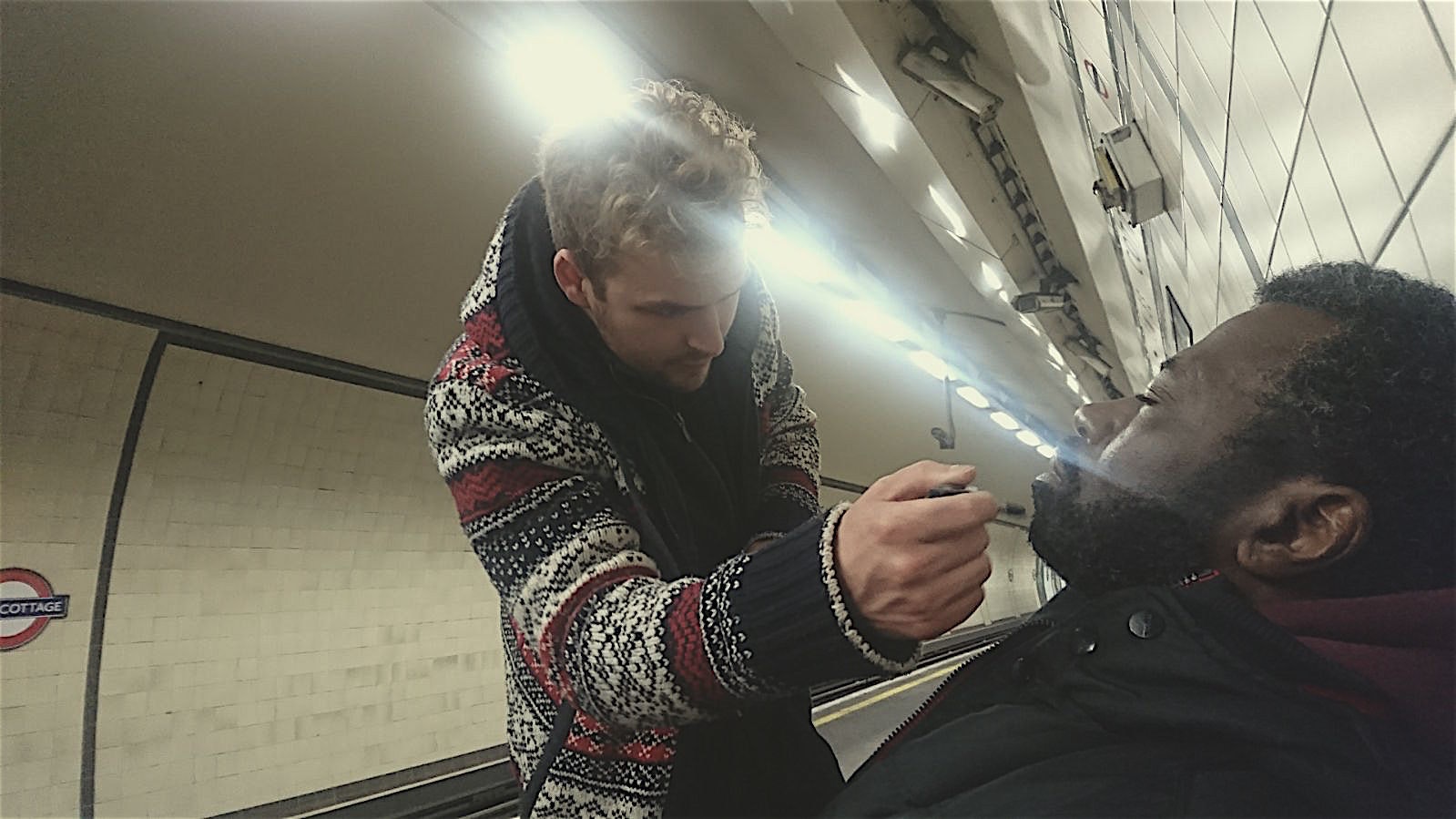 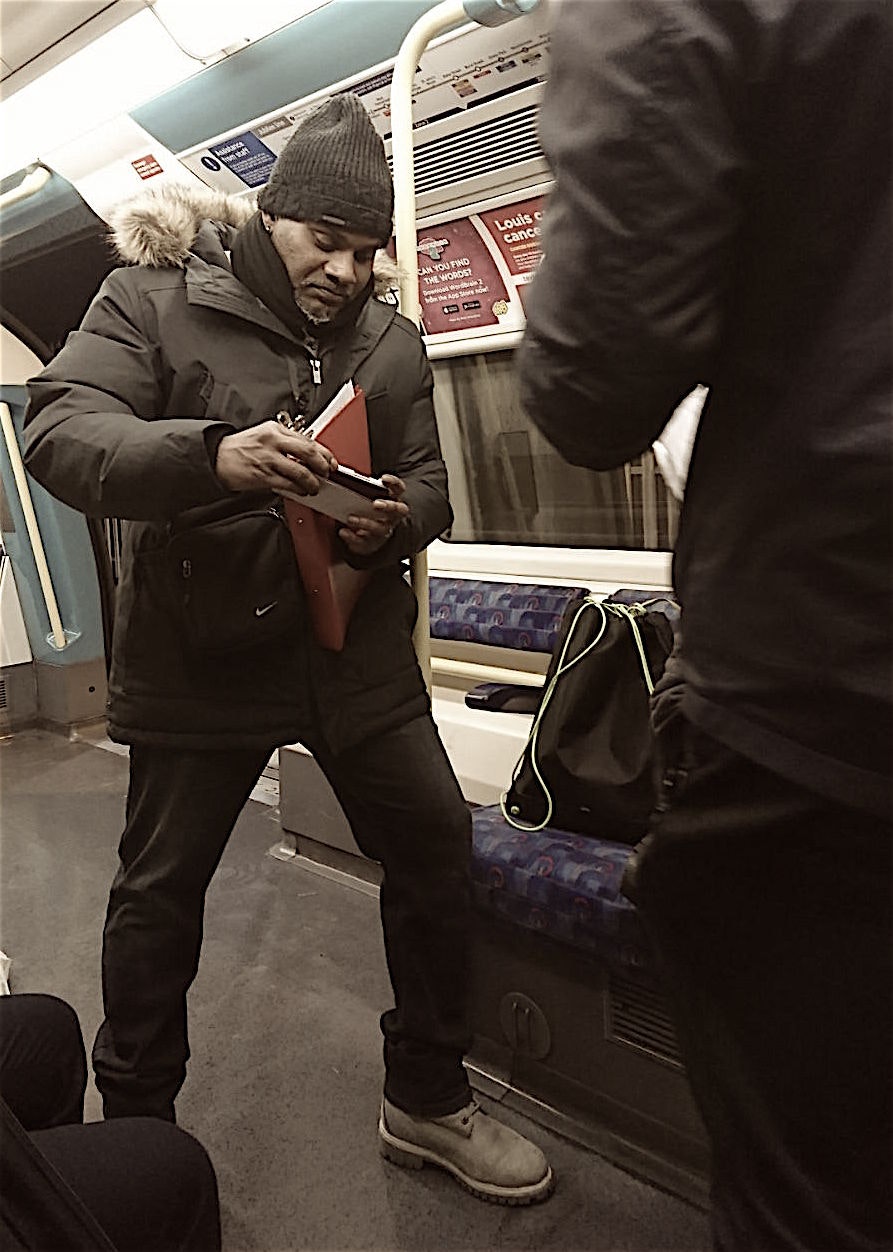 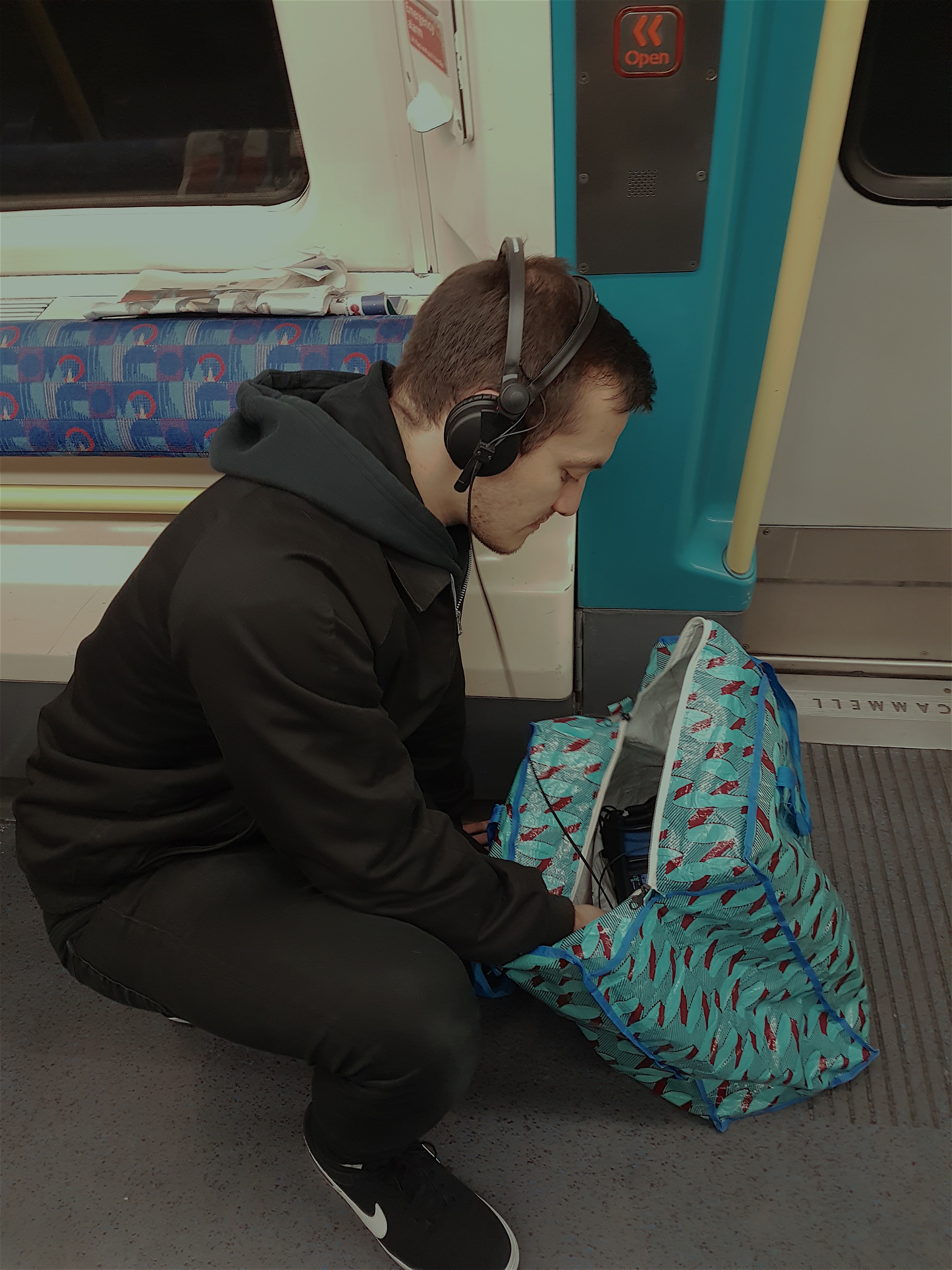 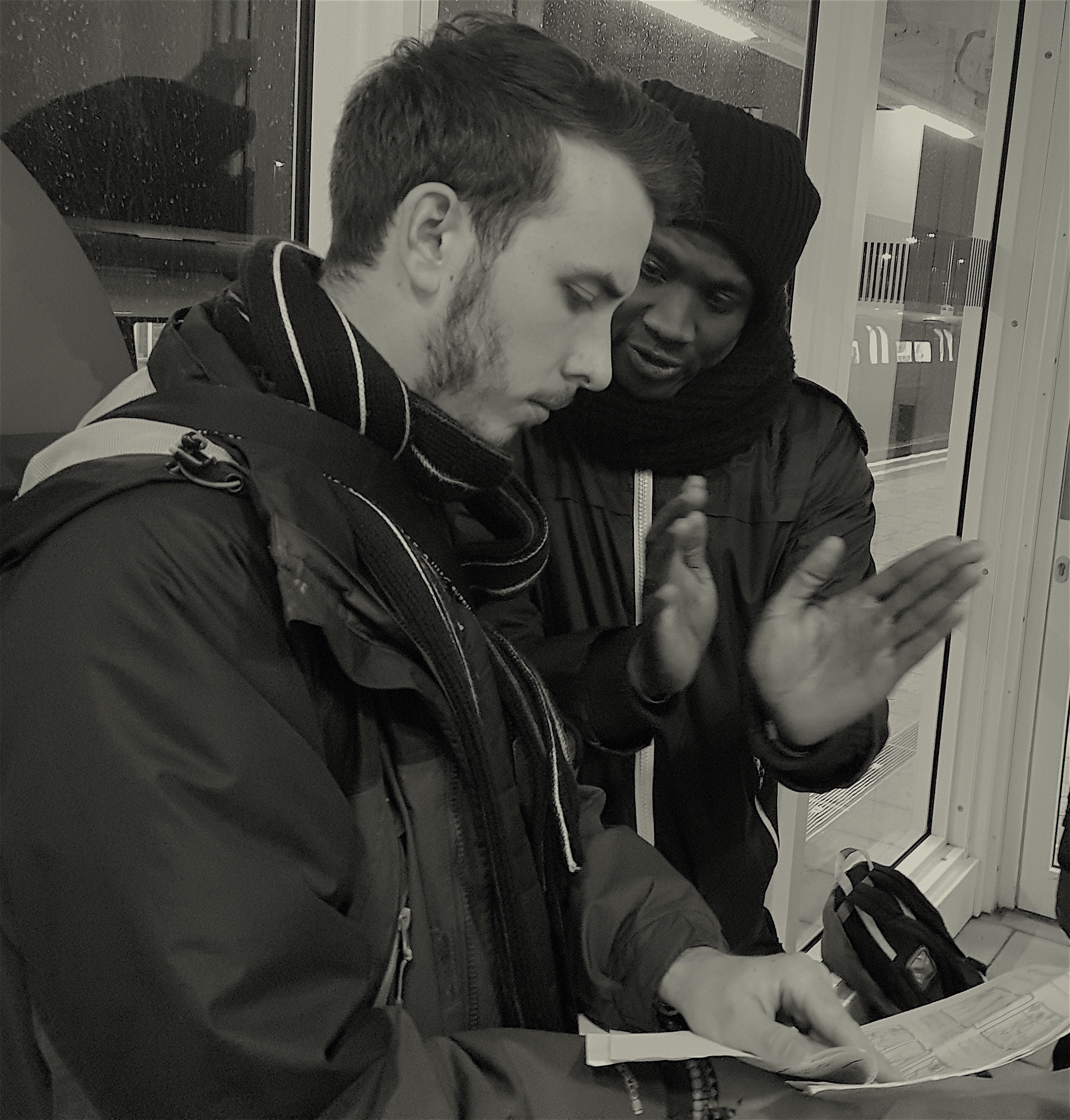 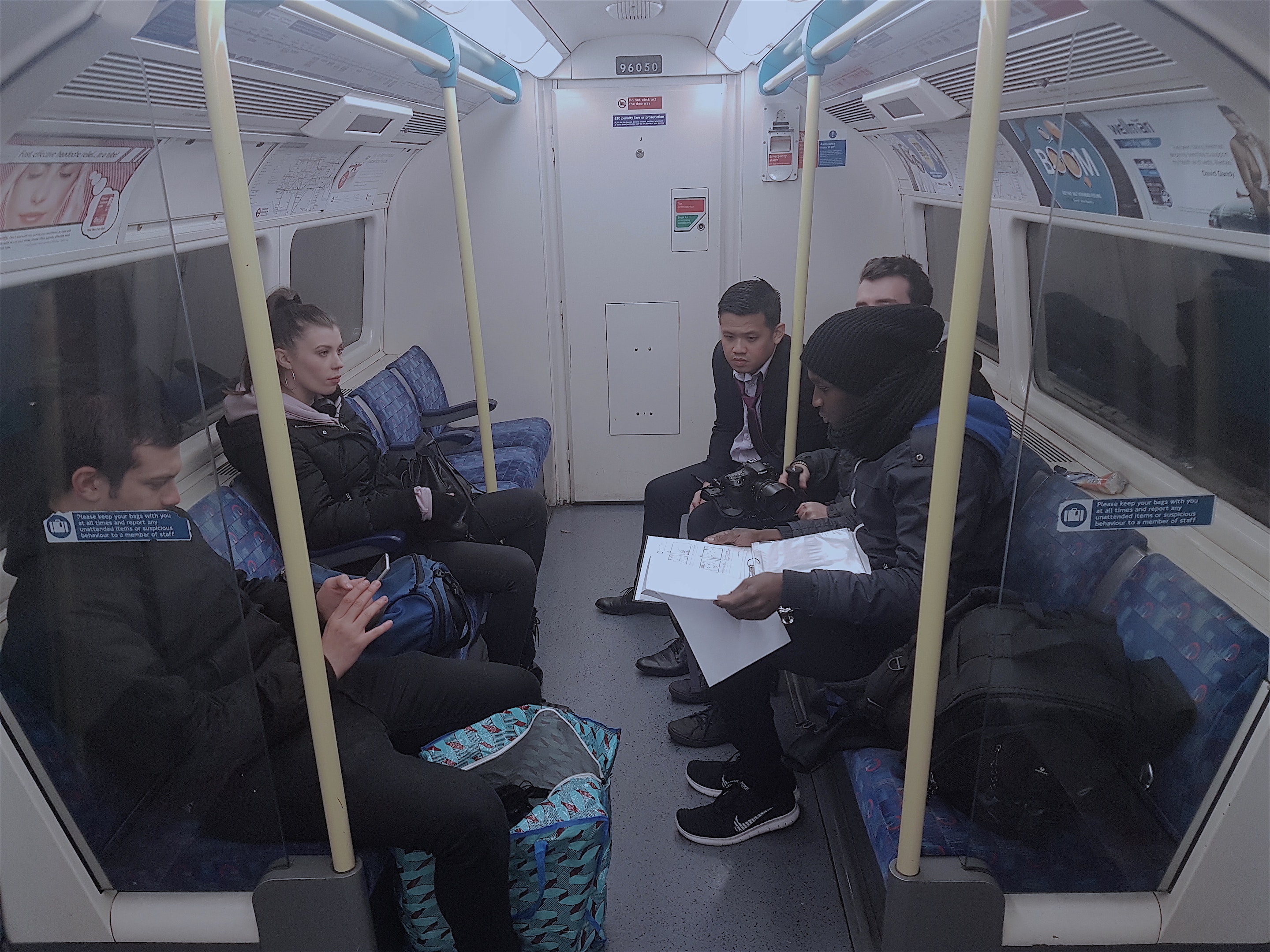 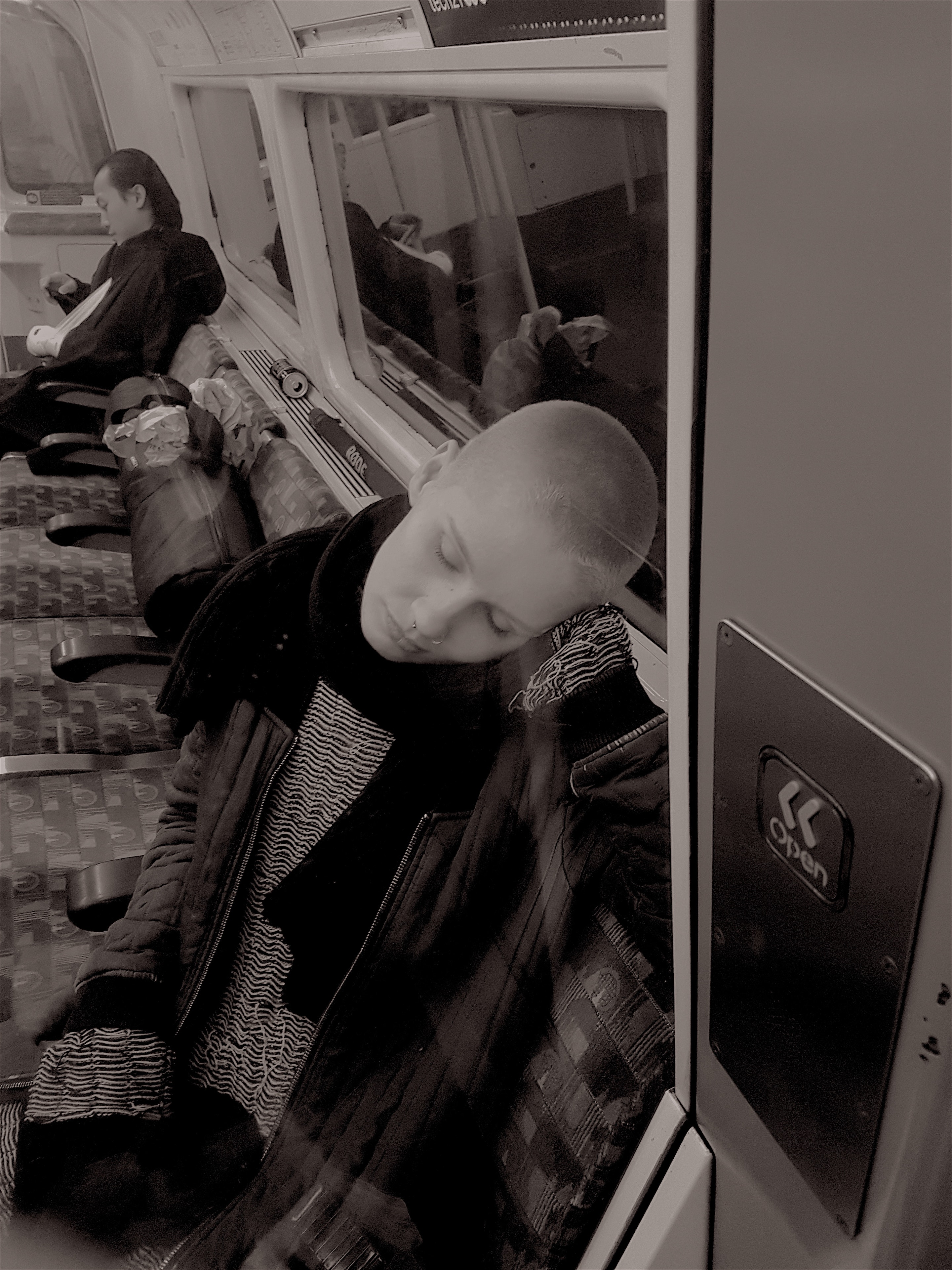 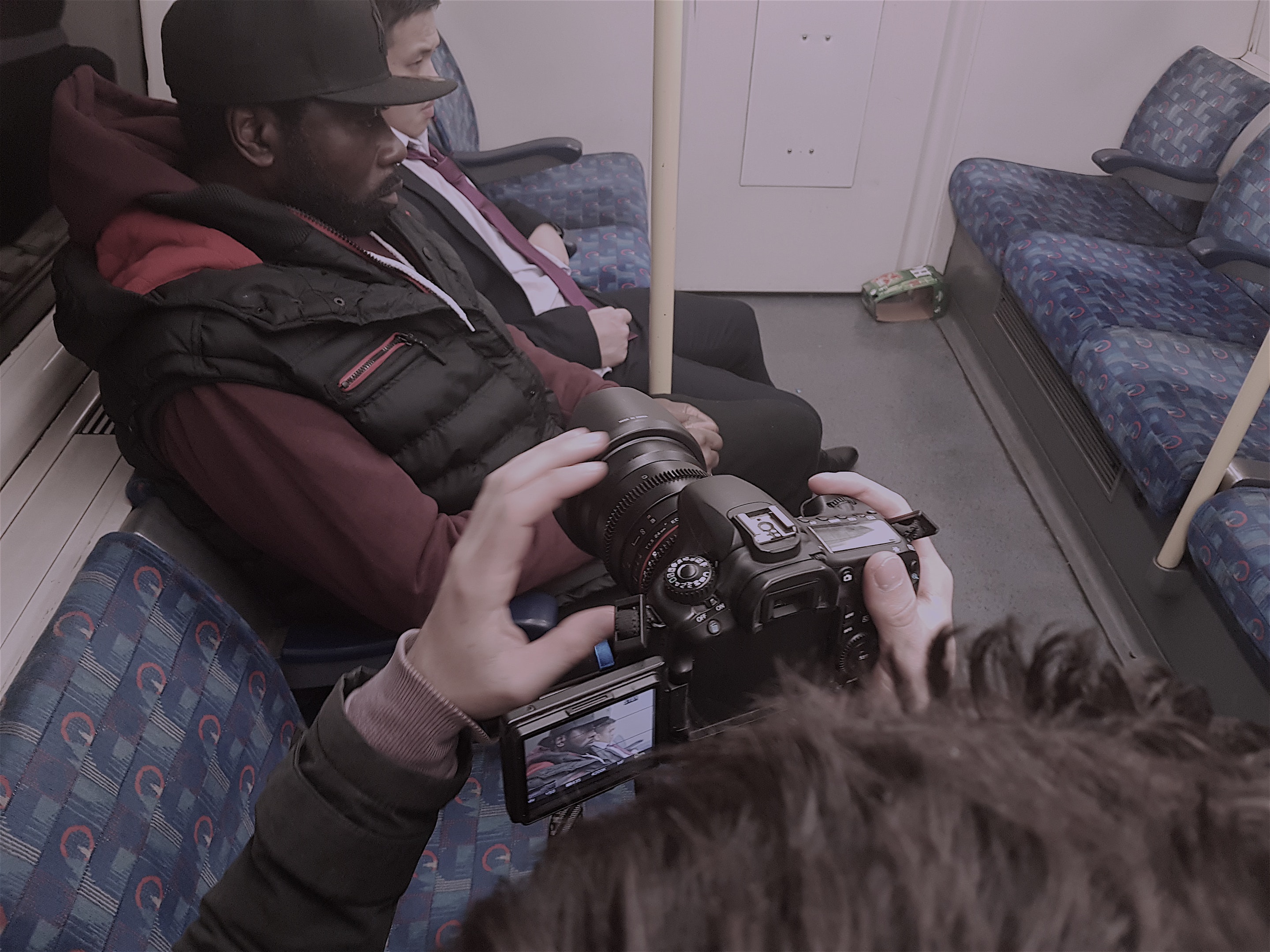 The Light; Urban Chronicles is a web anthology series featuring the mysterious, recurring Urban Stranger. He intercepts the needy at junctures of heightened turmoil, deliciously prodding them - for good or bad - to see the light:

Set on a London tube, episode 2 centers on an intoxicated businessman's potential delusions toward an (Urban) stranger – at the other end of the cariage – who threatens him whilst moving ever closer. But can the businessman's mind be trusted, or does imminent danger truly lurk?