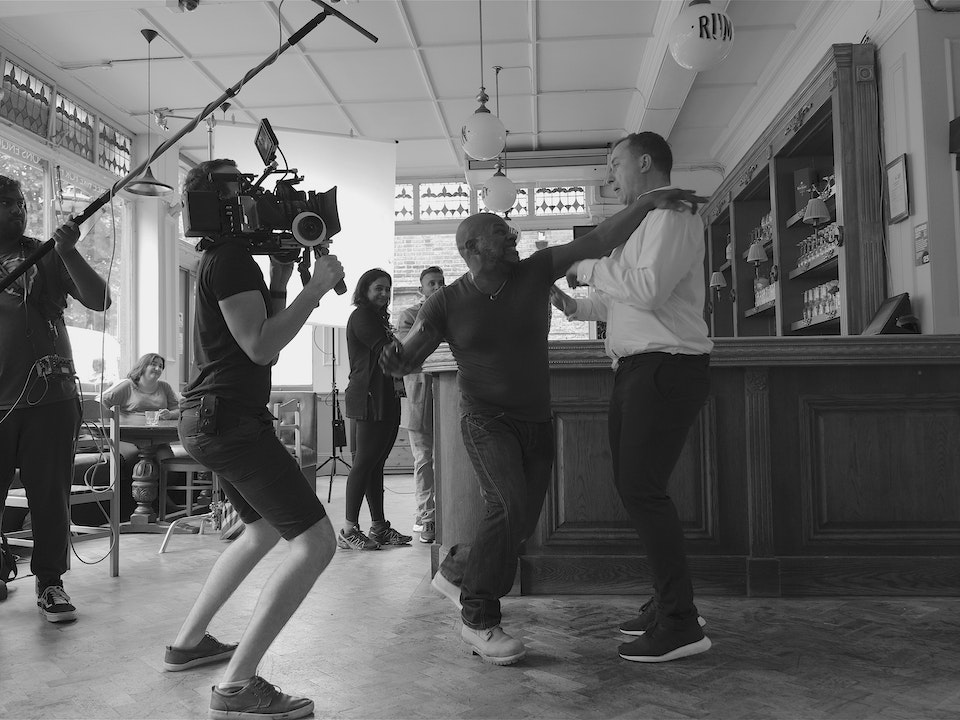 The Light; Urban Chronicles is a web anthology series featuring the mysterious, recurring Urban Stranger. He intercepts the needy at junctures of heightened turmoil, deliciously prodding them - for good or bad - to see the light:

In episode 4, a man – trapped in a vicious behavioural cycle – feels the walls to his world rapidly close-in, with the emergence at his window, of the mysterious Urban Stranger.