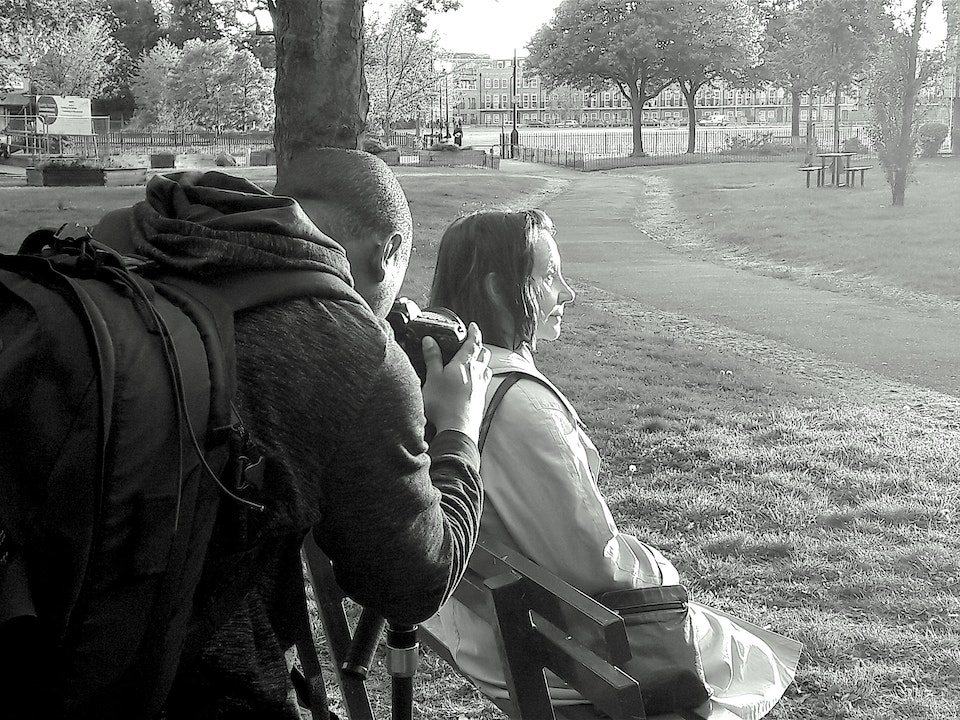 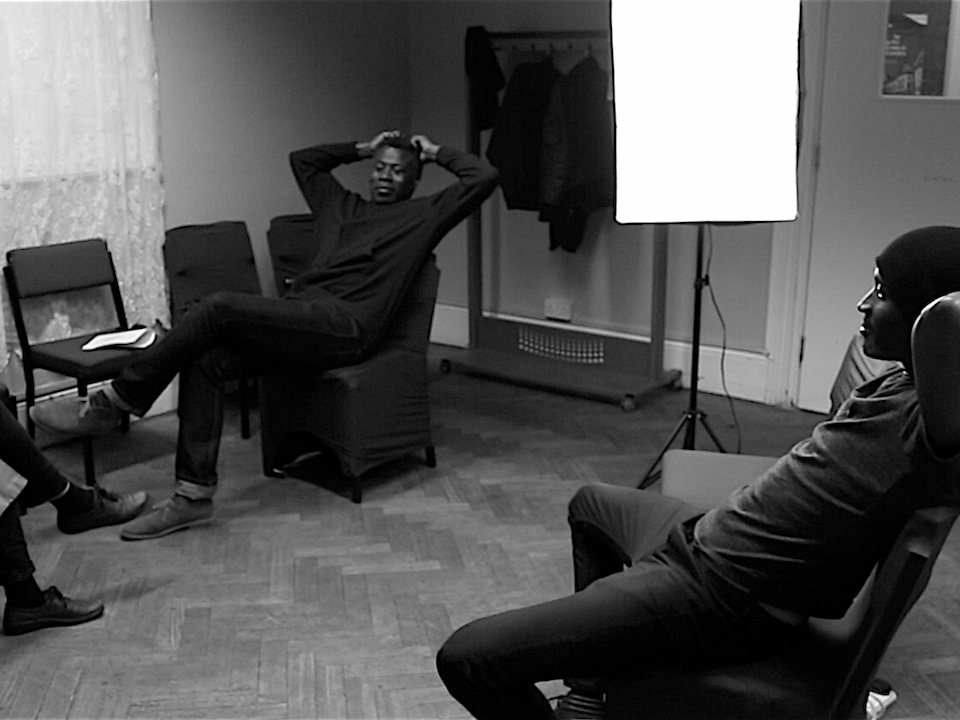 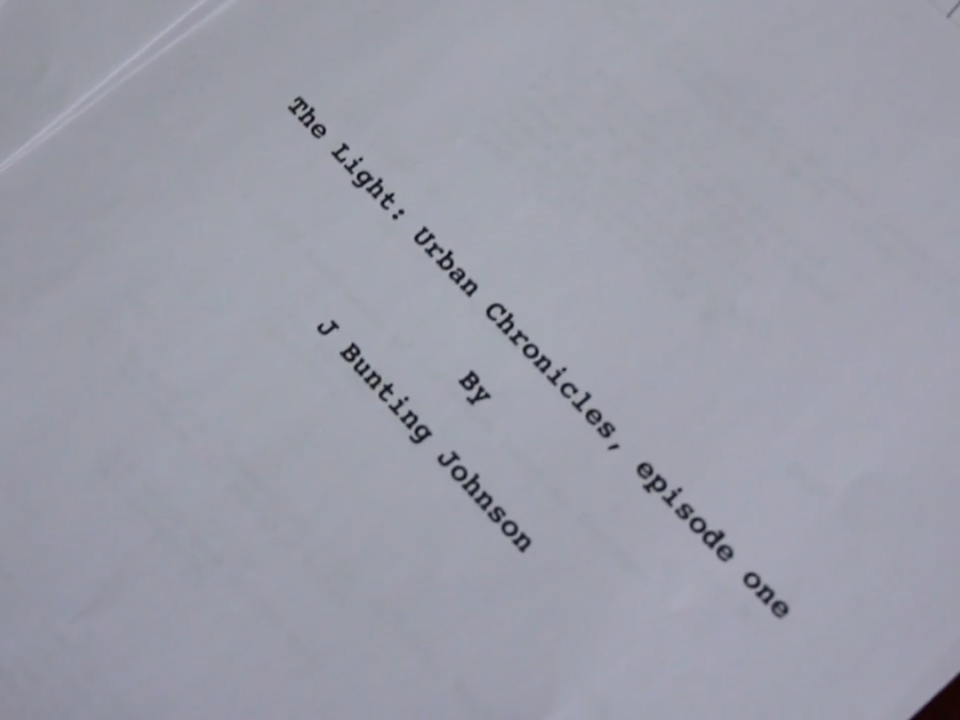 A collection of captured sights and sounds from episode 1 of The Light; Urban Chronicles series, focusing on pre production, rehearsals and the shoot itself.

The Light; Urban Chronicles series expands the myth of Urban Stranger, the all seeing figure from The Light short film. He intercepts the needy at junctures of heightened turmoil, deliciously prodding them - for good or bad - to see the light:

Episode 1 tells the story of Anne, a visiting carer trapped in an elevator with Urban Stranger. A battle of wills reveals an astonishing revelation, culminating in the most terrifying decision of Anne's life.