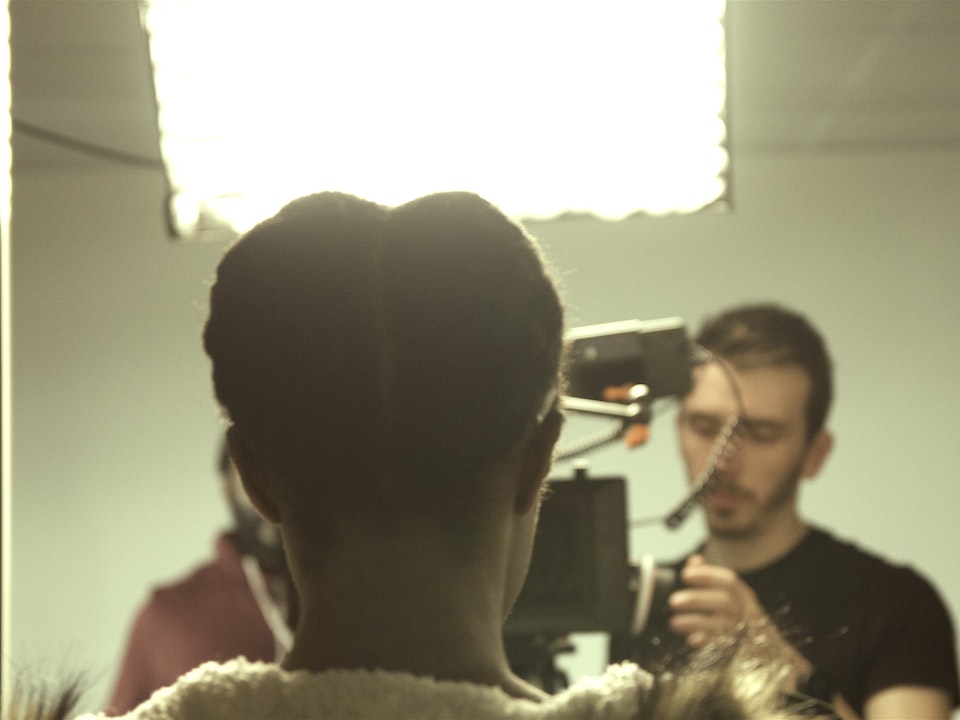 The Light; Urban Chronicles, episode 3 was shot over two days in North London (Tottenham) in November 2018. Moments were again beautifully and honestly captured by production head Thomas Young, as well, amazingly, as DP Dan Read, who definitely had his hands full as it was.