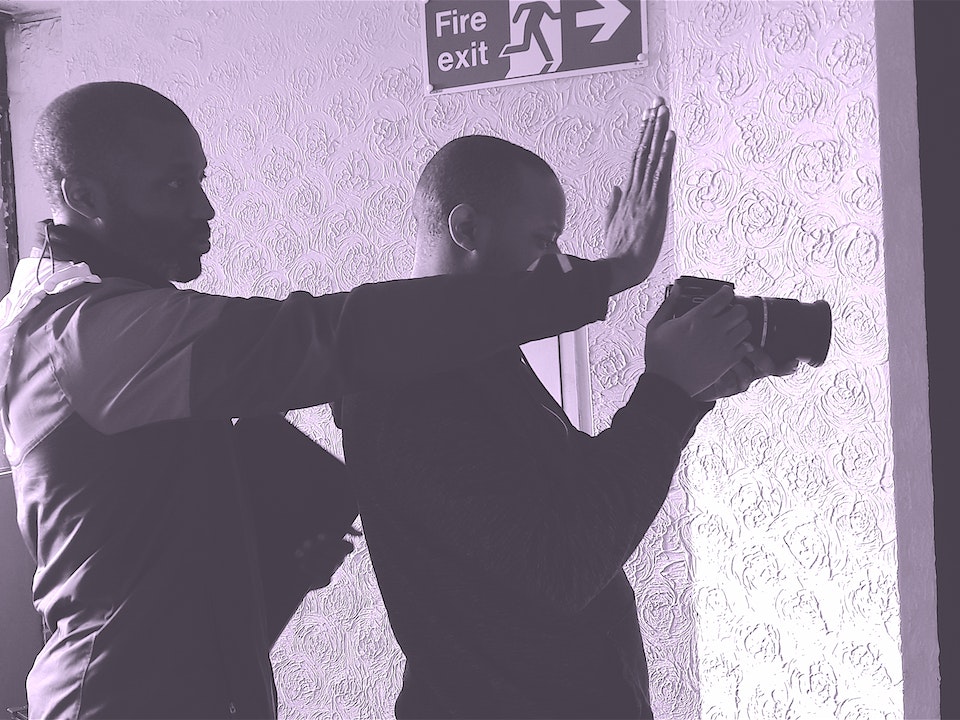 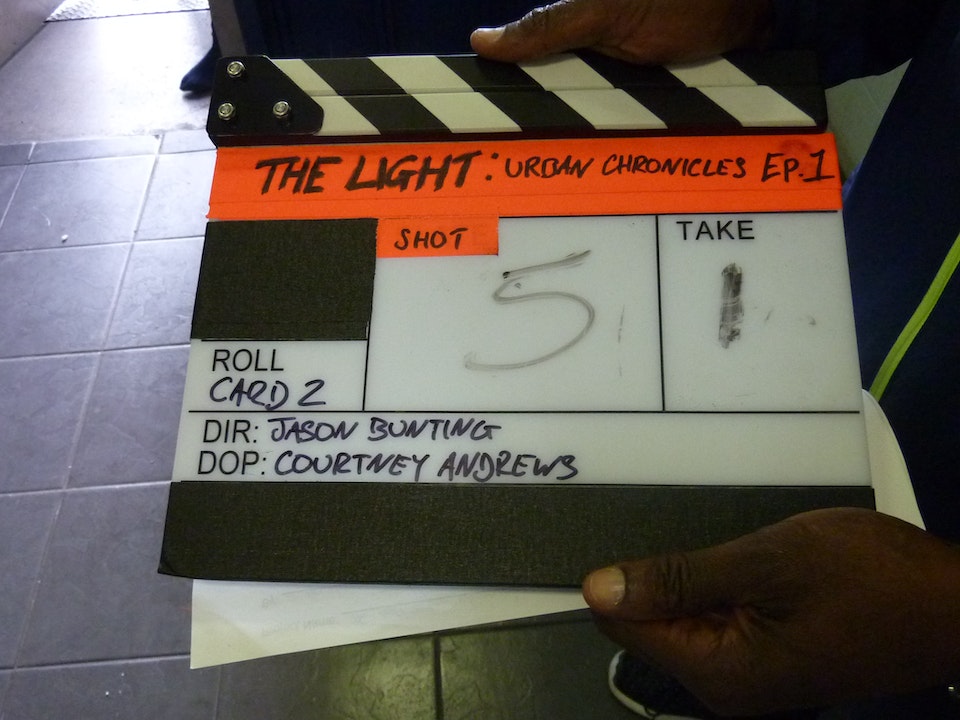 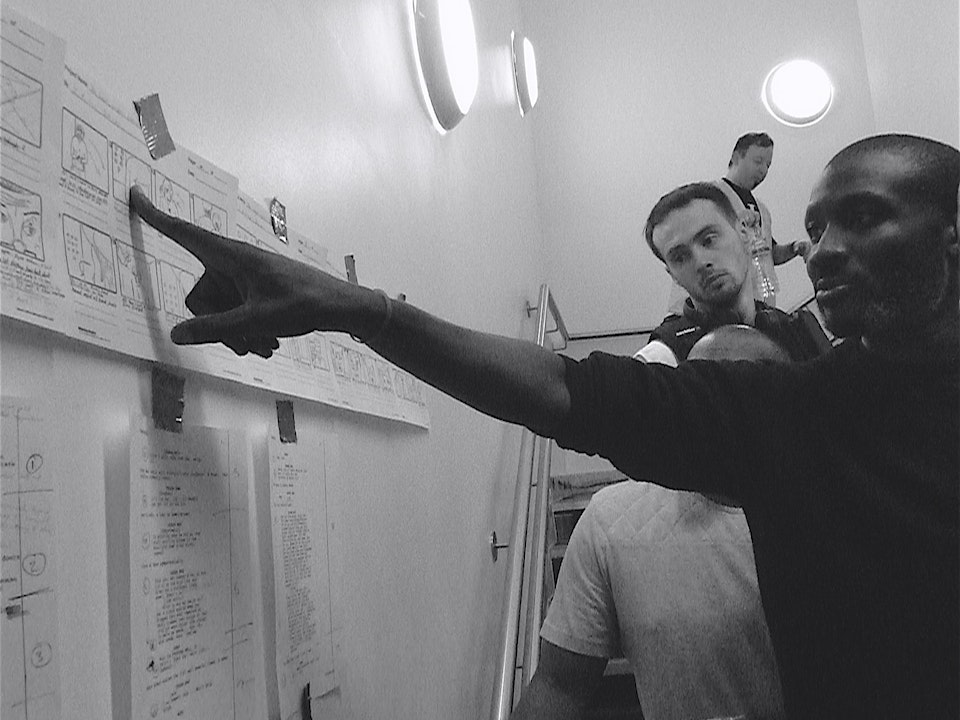 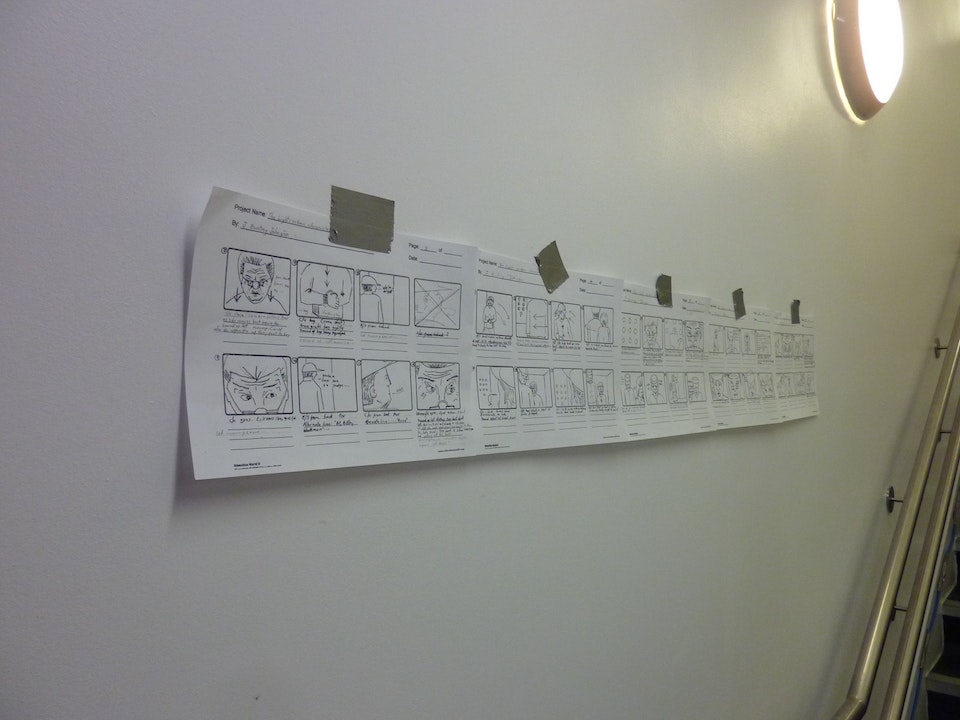 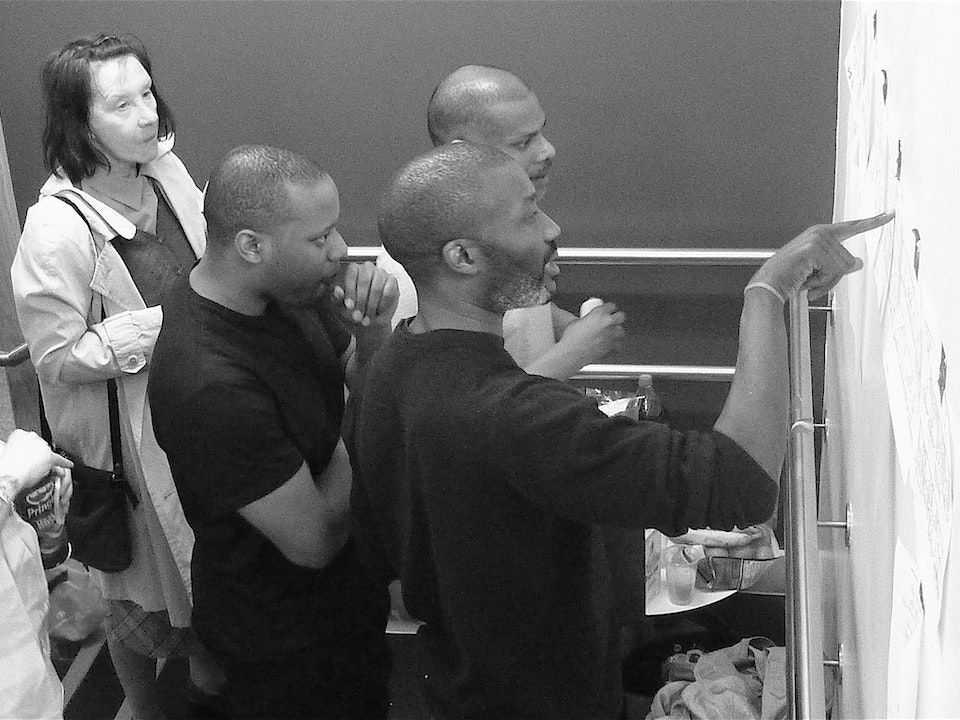 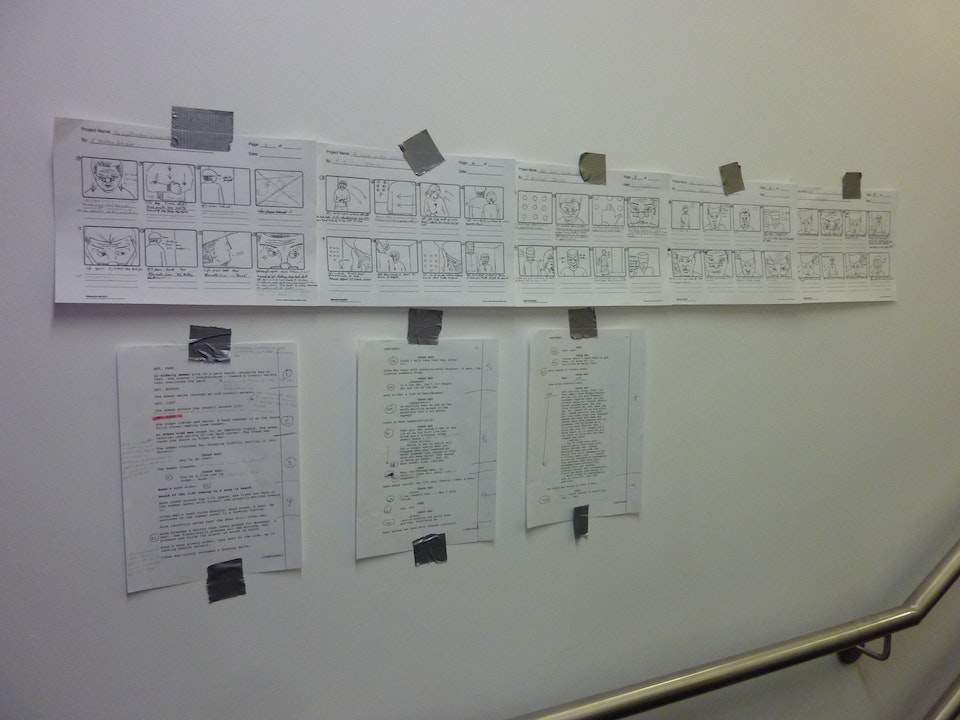 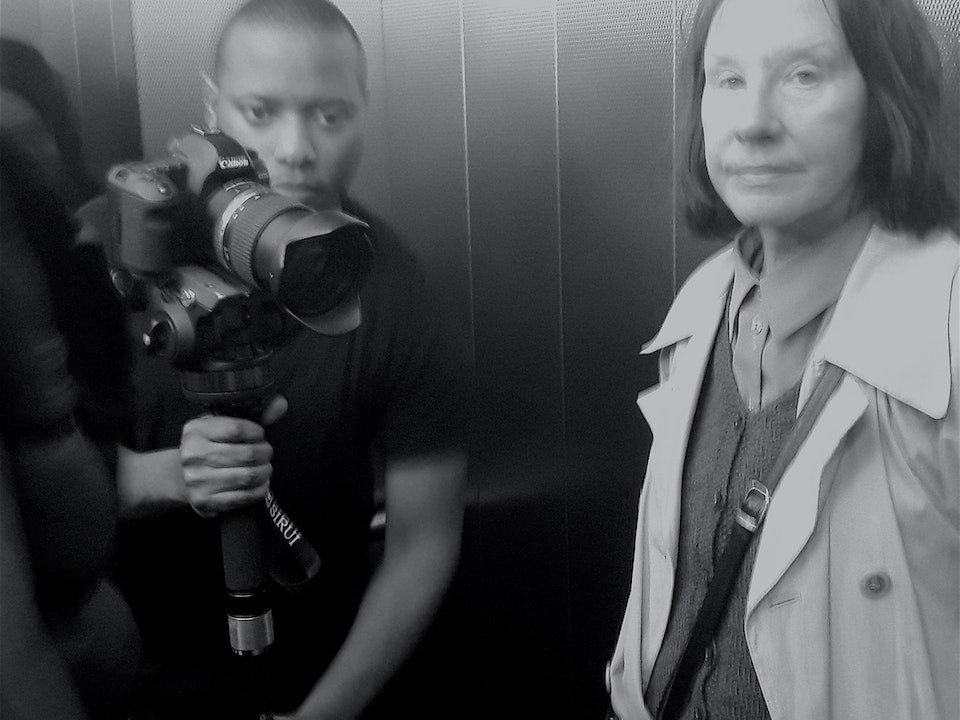 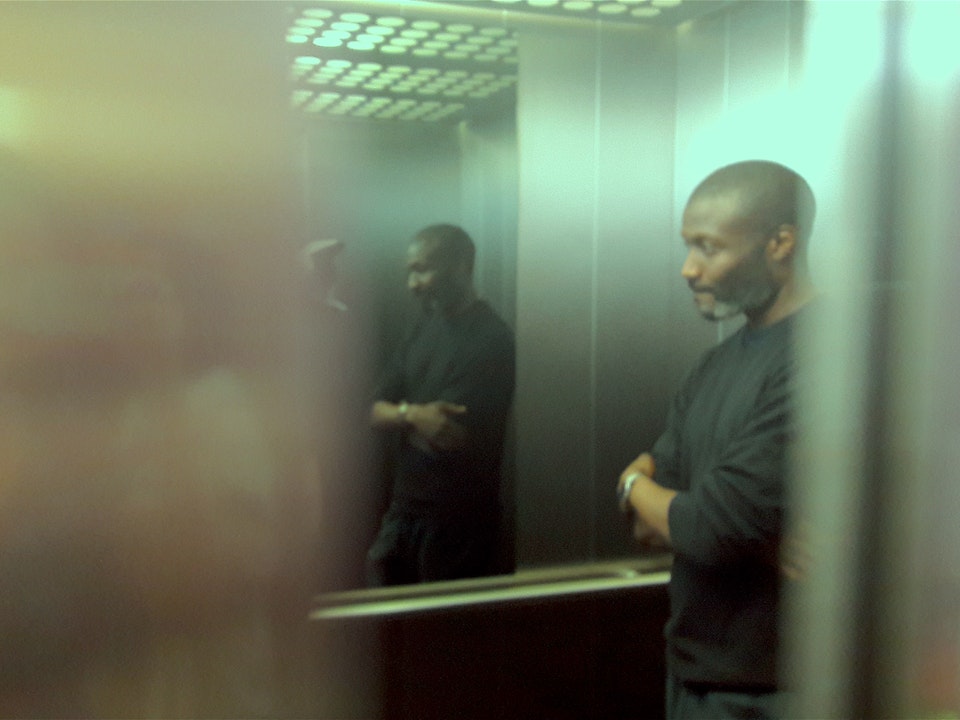 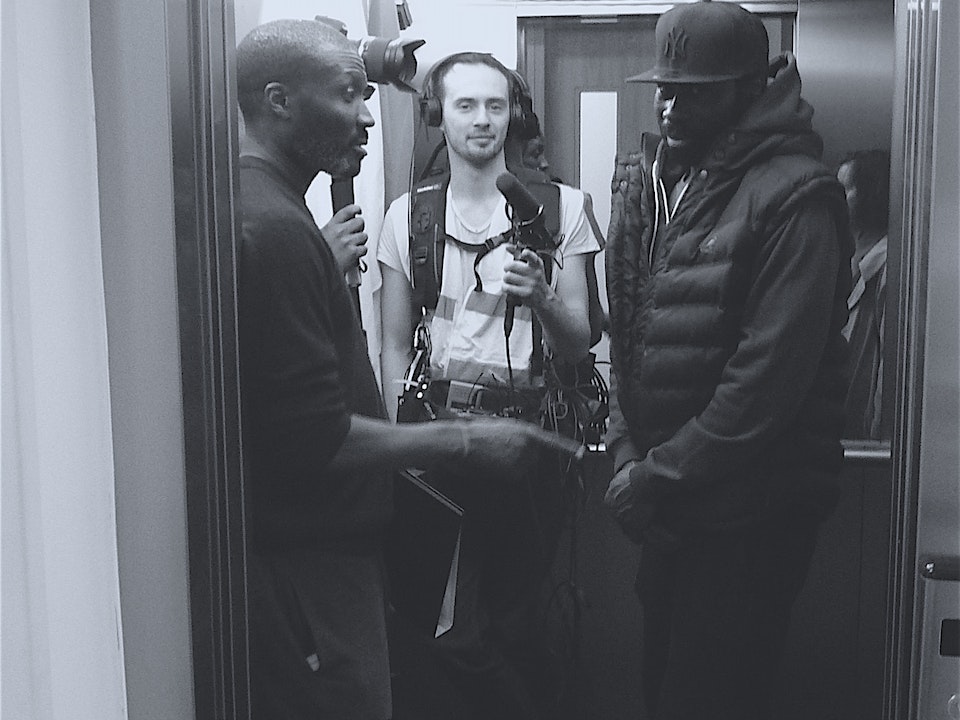 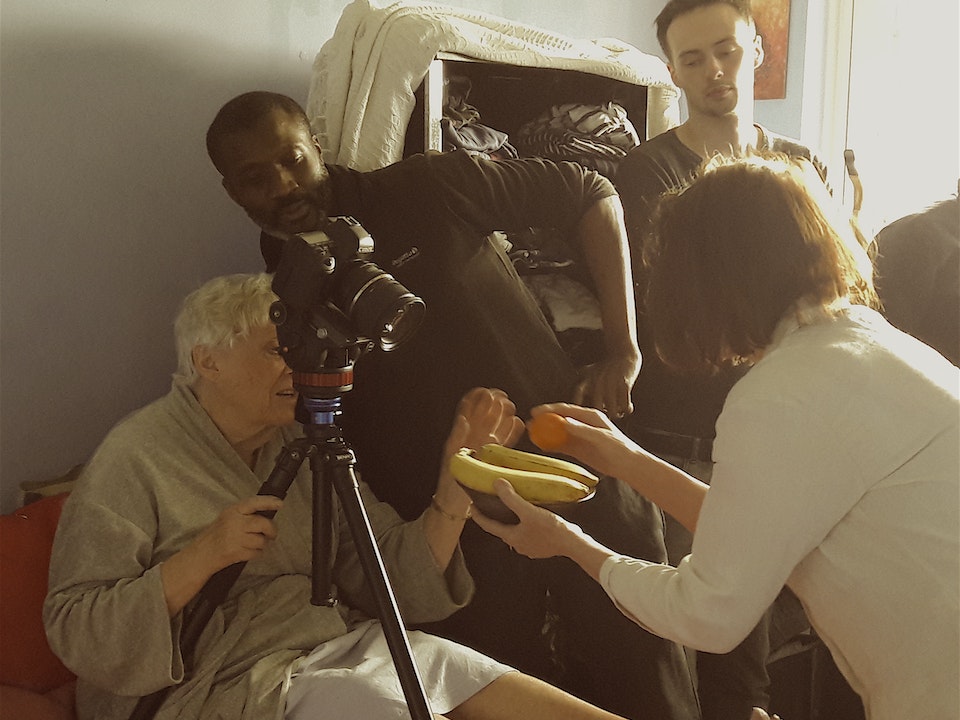 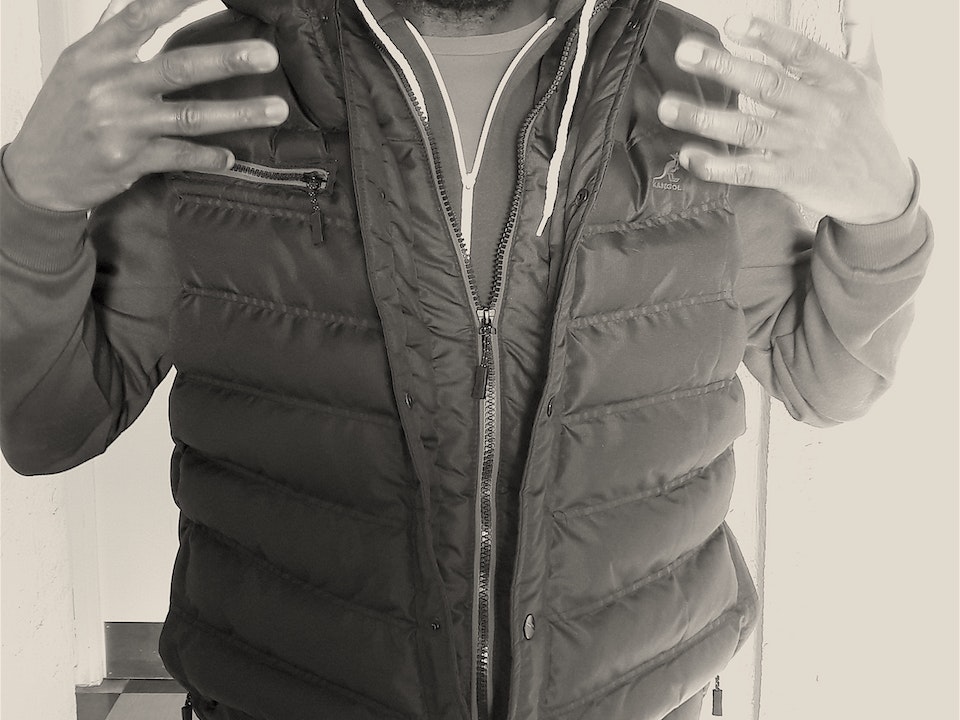 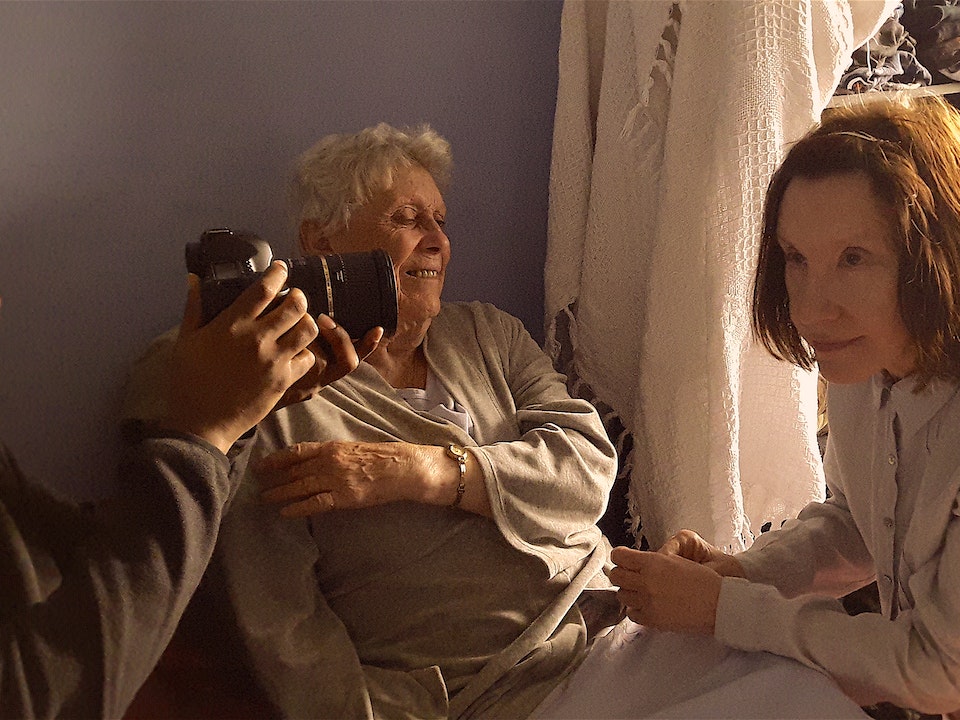 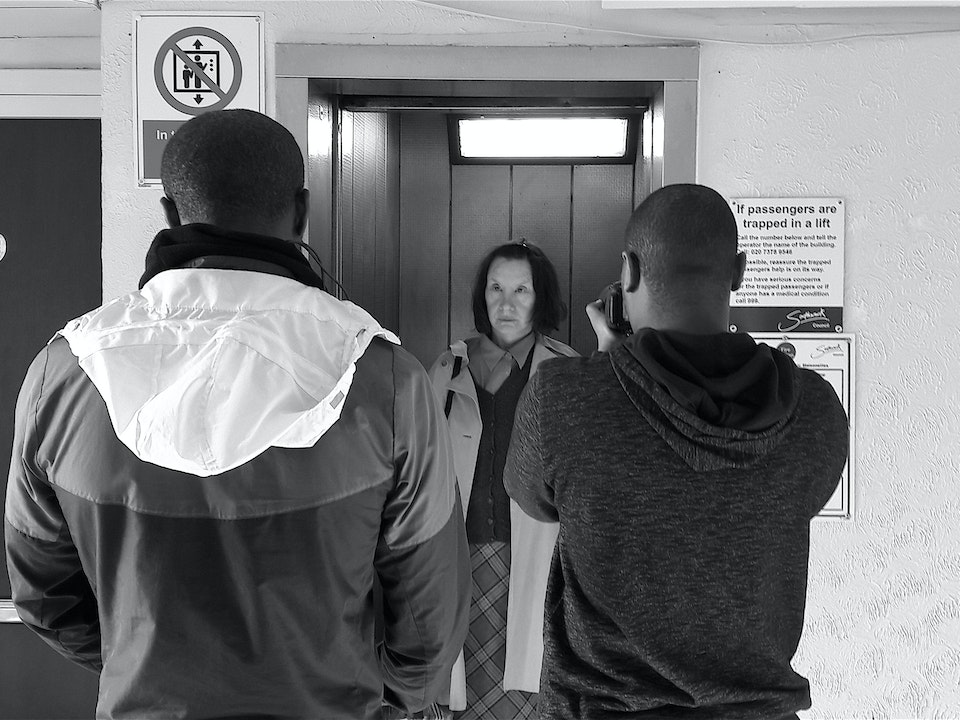 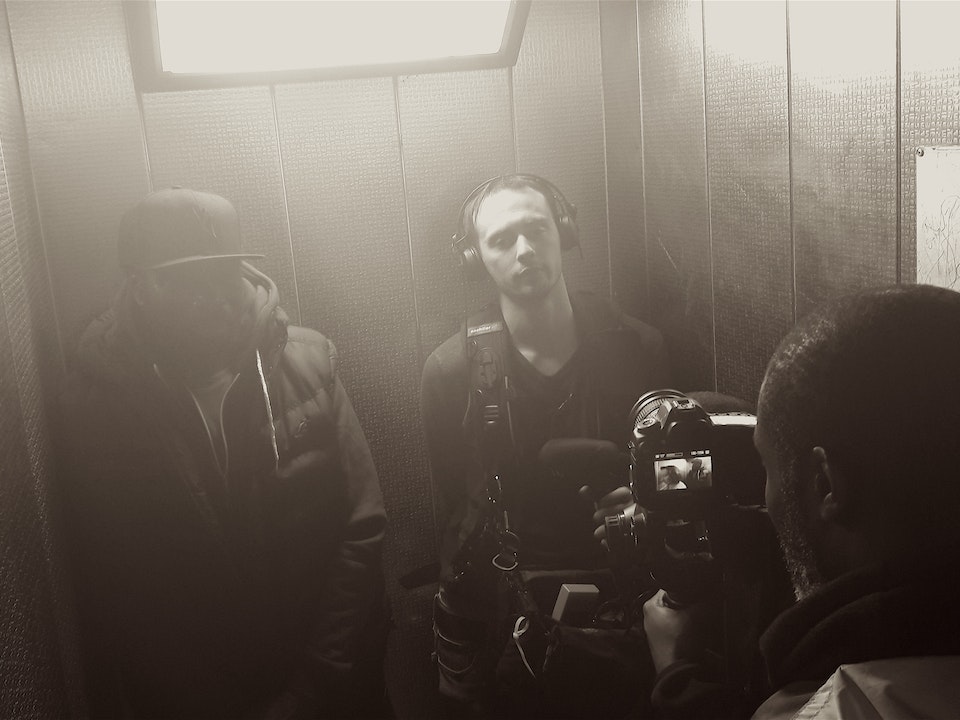 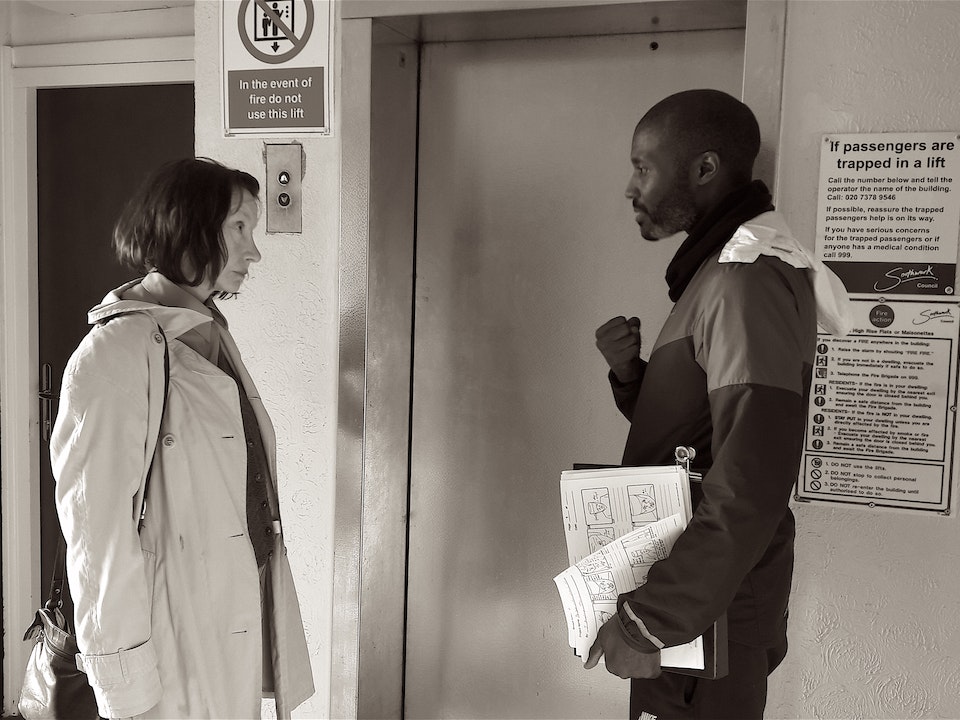 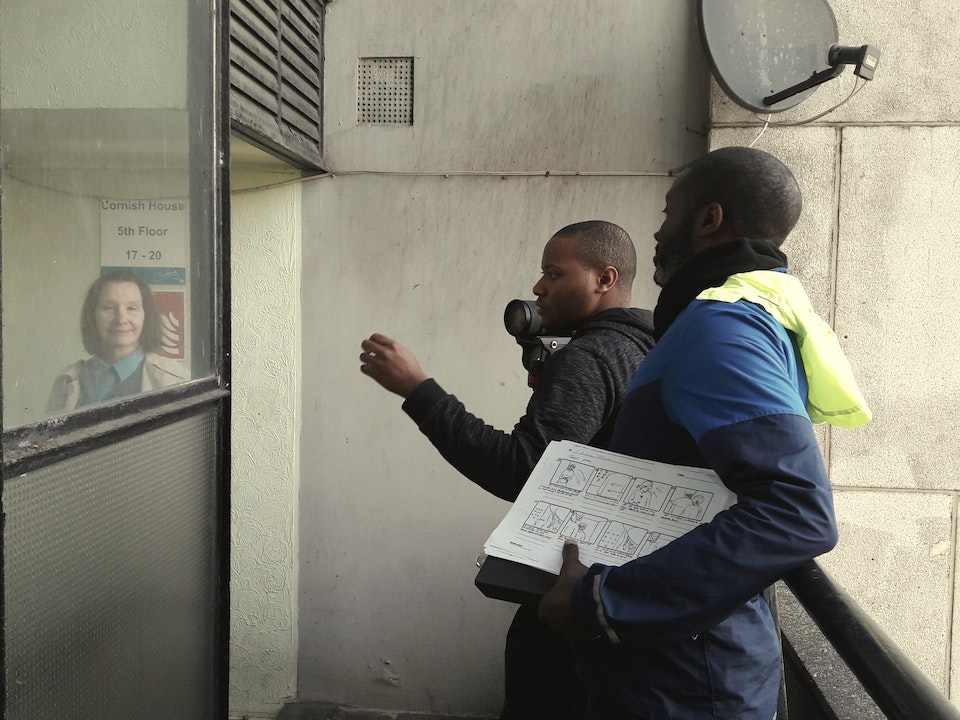 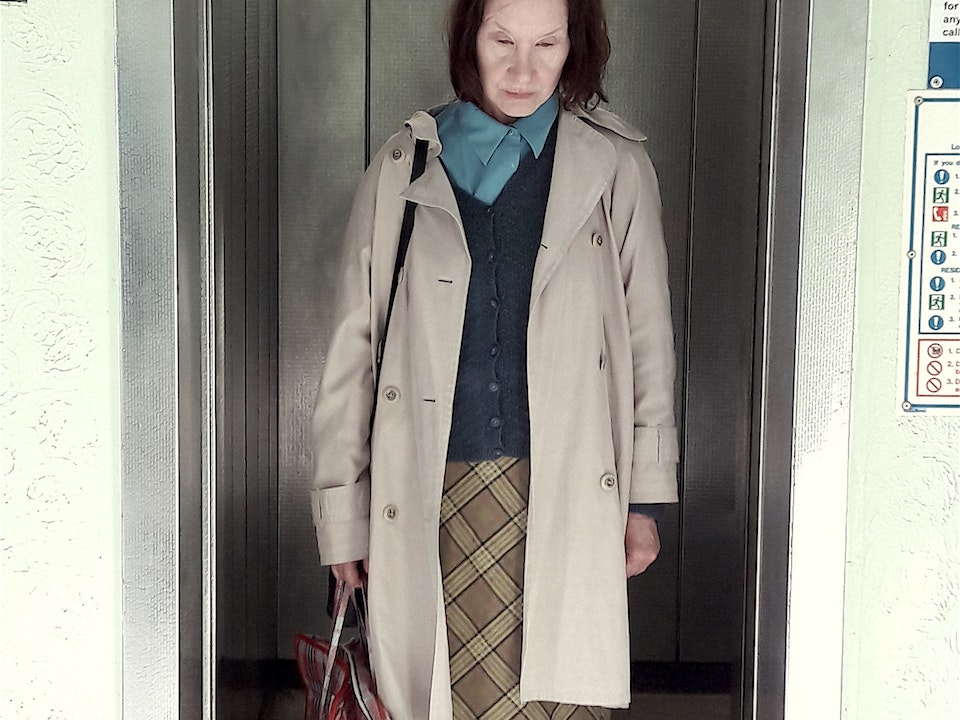 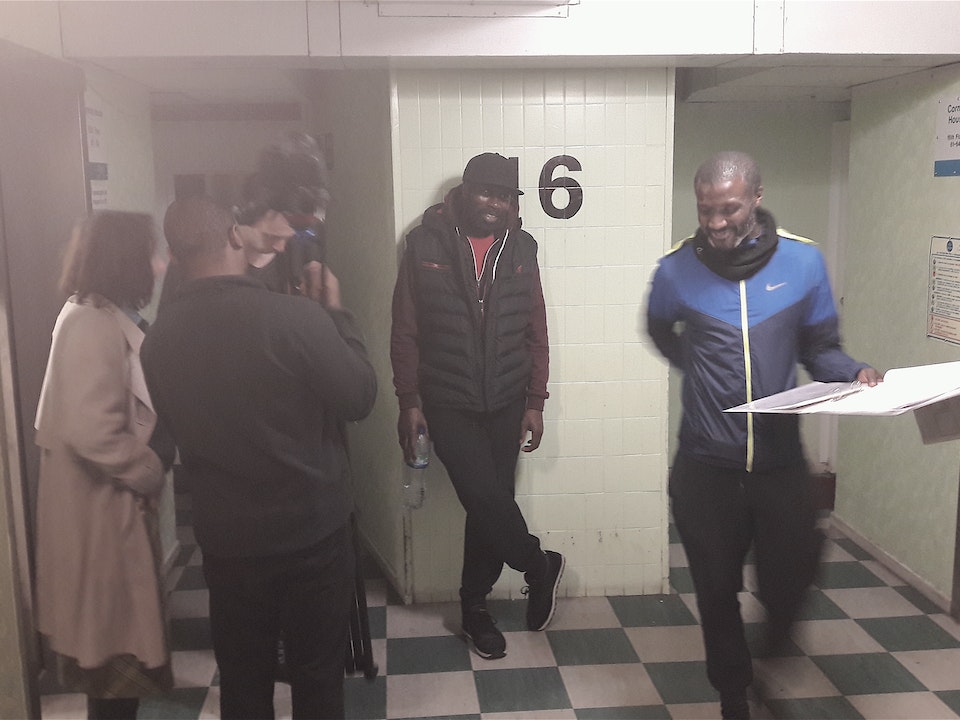 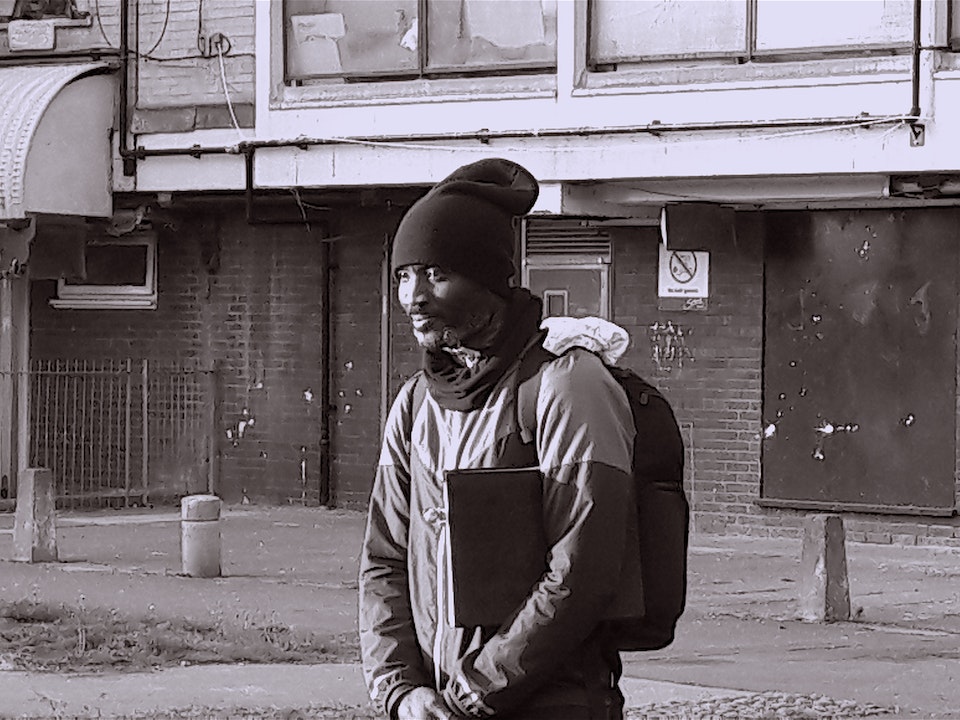 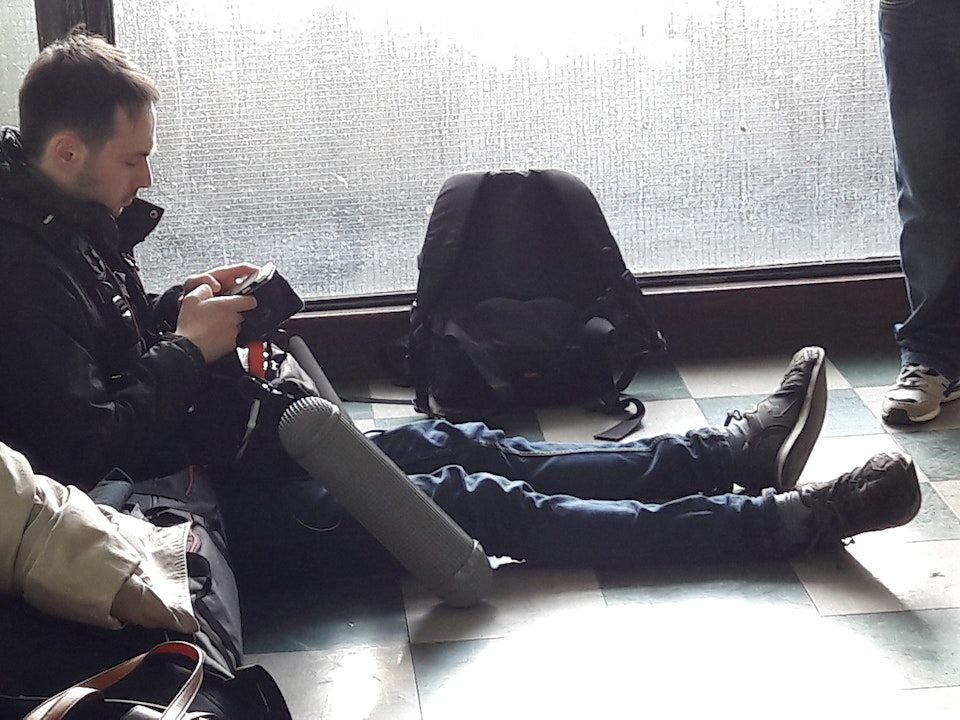 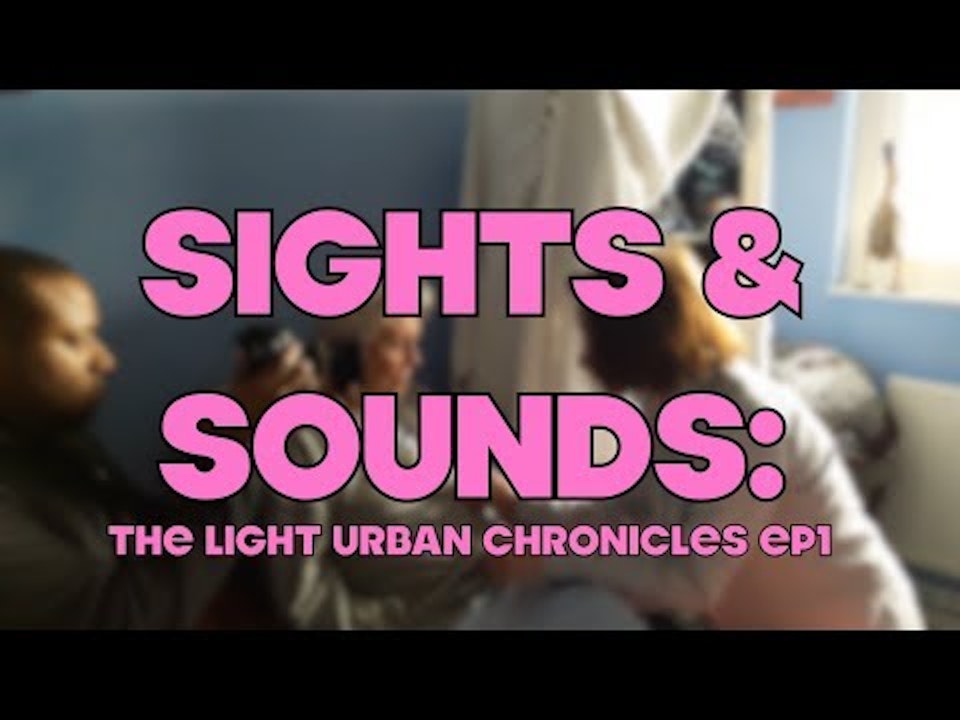 A collage of sights (and sounds) from the The Light; Urban Chronicles, episode 1, which filmed late April, 2017, around South (Oval) and East (Deptford) London.